A man from Oregon, USA, entered the Guinness Book of Records after ordering the letters of the “alphabet soup” in two minutes.

Who said you shouldn’t play with food? Jacob Chandler, Originally from Oregon, United States, he put his name inside Guinness world record After arranging the letters of the alphabet in a box called “Alphabet soup” (To be clear, each piece is actually a letter) In just 2 minutes 8 seconds: More precisely, the test consists of drawing exactly the letters A to Z of the can of soup in question and then putting them in order in the shortest possible time.

It is clear that training for such a test is very difficult – the way the letters are arranged inside the case is random, and luck plays an important role as a result. So Jacob developed some strategies to reduce the range of possibilities: first of all, the can should be turned into a container of a certain type, not too deep and with a sloping side that allows for easier sorting. Then you need to get a small spoon that fits well in your hands, determine the type of soup with broth of a certain density and in large enough letters, and finally do several tests to quickly find out the details of each letter in order to get to know them at once.

“The hardest part was not being able to tell what might have been in the can at the time of trying,” Jacob commented: As mentioned, each can is sealed and its contents are completely random. “I felt like I could put all that effort and time into this record, but if there was no letter in the case due to a minor manufacturing defect, my attempt at recording would fail automatically.” 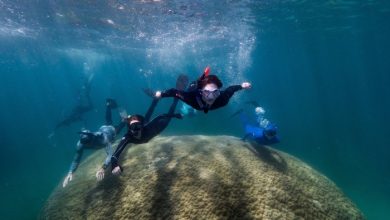 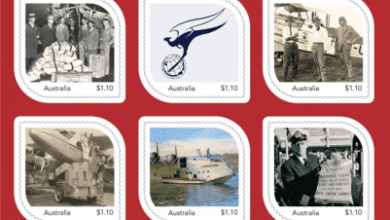 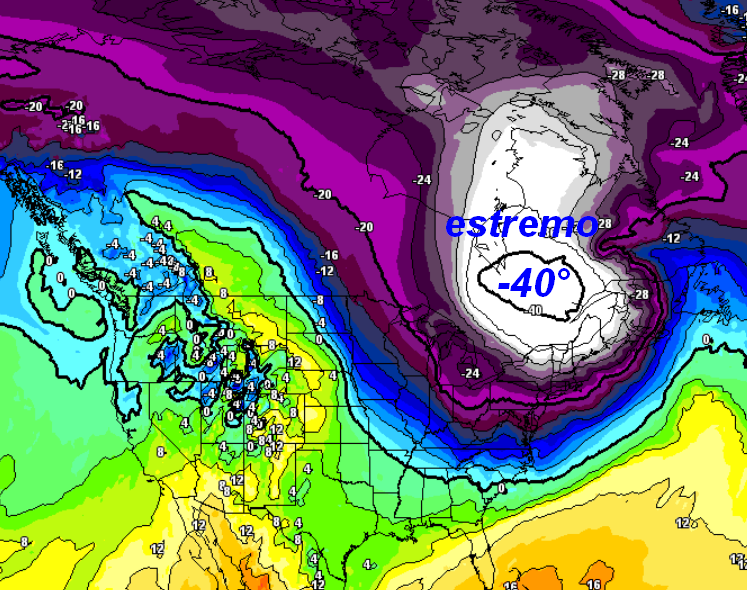 Weather: EXTREME COLD is coming to Canada and the US, here’s what will happen in Italy … 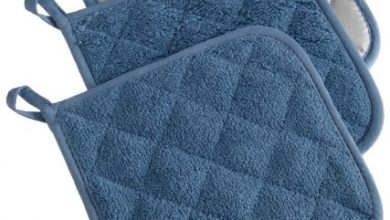