“Trump will be re-elected by an avalanche in 2024This was stated by Steve Bannon, the former strategist of Donald Trump, in an interview with the website ‘Piazzapulita’.

“We will score a big victory in the midterm elections in November, defeat the Democrats and In 2024, Donald Trump will nominate and winBannon made it clear that he was convinced that the wealthy businessman would return to the White House.

Negotiating with Putin? “No, Biden can’t do that. It’s a European problem. The United States has no vital security interests in this conflict between Ukraine and Russia. This is a European issue, which must be resolved by the European Union, NATO, Germany and Italy: the flow of gas must be stopped and the Russians forced to do so. Sit at a table.”

French presidents – “It will be difficult for Marine Le Pen to win because she has to face all the media, the entire EU apparatus and the French elite,” Steve Bannon said of Sunday’s run-off of the French presidential elite. “France is still dominated by elites and this is also the tragedy of Italy and Spain and that is why many of your youth are leaving to look for opportunities elsewhere,” Bannon continued, saying he understood why “Meloni and others are more Atlantic.” The situation.. the important point is that it is not the Russian people who are our enemy, but the criminals who run these countries.” 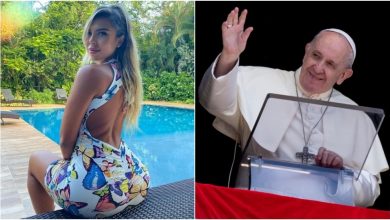 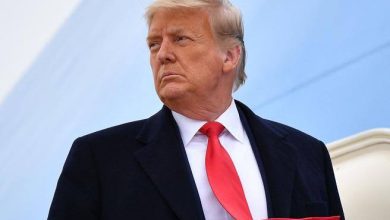