If they had told me two years ago that close to 40% of Welsh would support independence in the polls, I would have thought it was a joke. However, this is the reality we face today. ” Richard Wayne Jones is a lecturer in politics at Cardiff University. He has just published, with the publishing house Oxford University Press, the volume “Englishness”, dedicated to the English nationalism that promoted Brexit. “It was Brexit that swelled the ranks of those who wanted an independent Wales,” explains the expert. “Our region, especially in the manufacturing sector, will be hit hard. Moreover, this government is clearly not interested in the“ devolution of power, ”the process by which, in the late 1990s, Scotland and Wales became independent with the launch of a Parliament in Edinburgh and a National Council in Cardiff “. According to Wayne Jones, the British government, even if it does not state clearly that it is against local self-government, is trying to restore many of the powers that have been granted to local parliaments in recent years. There is also a lack of sensitivity to these regional identities. For example, it has become mandatory to raise the British flag, the Union Jack, instead of the Welsh flag, on all public buildings, ”Wyn Jones concludes. 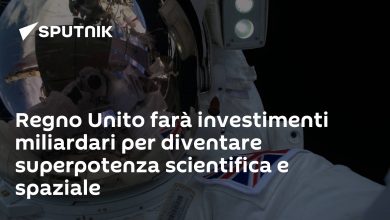 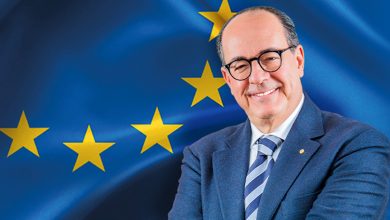 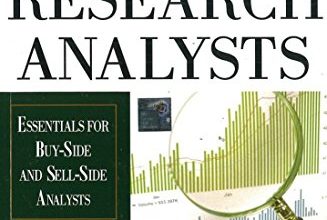