It is of course Sheffield that ranks first, a third of Sheffield lies within the Peak District National Park and 60% of the entire area is green space with the city boasting 250 parks, woodlands and gardens.

It is estimated that the city contains more than 4.5 million trees, more per person than any other city in Europe.

Sheffield City Council has revitalized the city center with attractive new ways to cycle and walk. Including a stretch of the city’s former inner ring road that has been transformed into an attractive footpath lined with trees and wildflowers.

Sheffield residents also use lower amounts of energy and drive a greater number of ultra-low emissions zone compliant vehicles than their counterparts in other cities.

In second place is Edinburgh which has a lot of green space, does a lot of recycling and the residents have relatively little waste. Moreover, the majority of people use public transportation to go to work. 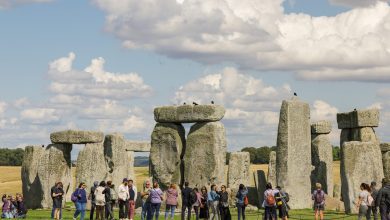 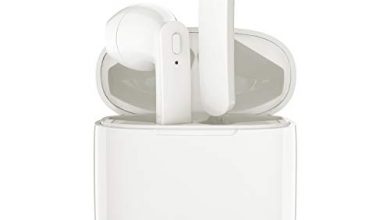