With a volume of 1,400 megawatts from renewable sources, the East Anglia THREE, a component of the East Anglia Hub alone, can power nearly 1.3 million homes and contribute significantly to the government’s goal of 50 gigawatts of wind capacity by 2030.

In total, the £6.5 billion center will produce 3 gigawatts of clean energy. It will provide jobs and investment that will boost the local economy, as well as produce more renewable electricity across the UK for the UK.

In innovation, construction and operations, the East Anglia ONE North projects, two hubs and three projects will support up to 7,000 jobs and 200 training programmes, as well as significantly assisting the UK supply chain.
UK electricity generation has become a critical issue in recent months, not just for those in the private sector, but for everyone, according to Ross Ovins, general manager – Offshore, East Anglia Hub, of ScottishPower Renewables (SPR). More green electricity being produced in the UK for the UK is the simpler solution. Now, not ten, fifteen or twenty years later.

The EA THREE construction program will initially focus on the cable routing and offshore facility in Bramford, Suffolk, working with contractor NKT and in partnership with Siemens Energy and Aker Solutions.

East Anglia There is no need to dig new cable trenches because three will use the same cable lane as SPR’s flagship offshore wind farm, East Anglia One. 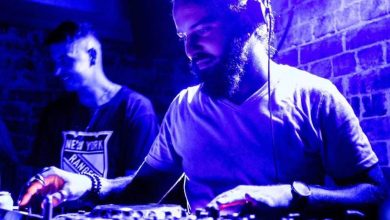 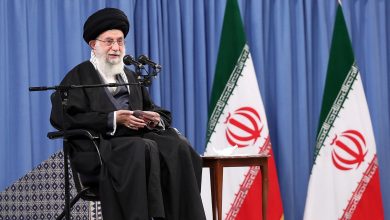 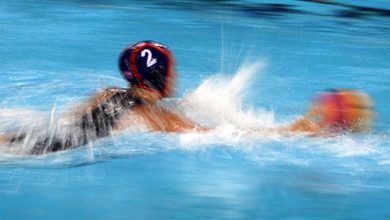 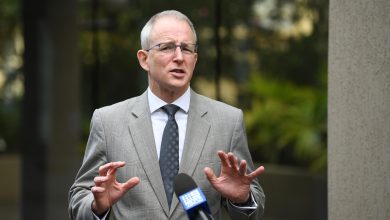