A fake invitation to get an expensive bag from the famous brand Hermès. WhatsApp has become an involuntary means of a three-zero scam.

Other than the messaging app. WhatsApp, of late, has had to deal with some issues that go beyond simple privacy issues (which have already proven rather complex). The world of fraud, as it has been understood for some time, has been somehow wracked by the time of the epidemic, Adapting to the heavy use of Internet users For any operation, including banking. Use somehow disclose the risks of different types of fraud. WhatsApp is not saved. In fact, the very wide use of this application by users means that it has become one of the most cheat-prone applications.

The latest in chronological order is particularly accurate. A message that includes a popular fashion brand, but for those who aren’t too careful, they can hide a trap. The (fake) invitation will come from HermesThe luxury brand known for its expensive pieces. Which in itself makes the proposed “offer” via WhatsApp suspicious. A proposal that, according to scammers, celebrates an important date in the history of the French brand.

ALSO READ >>> Whatsapp holds the fate of users: what happens if we make a mistake

And we are already off track, because in June 2021 there is no anniversary attributed to Hermès. So, in the letter, we are talking about a rather expensive gift, a bag belonging to the Kelly collection, or one of the most valuable pieces in the boutique, whose model It was even developed in the 1930s by Robert Dumas, who would direct Hermès from 1951 to 1978. A name that would say a lot to movie stars or those who, like them, earn enough to be able to approach similar work. Suffice it to say that at an auction in Hong Kong, a bag was sold for more than 300 thousand euros.

Read also >>> WhatsApp, we reveal the trick of using the application without internet

Assumptions that lead to an understanding of how presenting Kelly as a gift is, in fact, completely unattainable. In the respective message, you are invited to click on a link, in order to access the procedure for getting the “present” directly from WhatsApp. Hermes, however, He has no interest in giving away a bag of this value This should be enough to show that it may be a scam. Also because once you enter the link, scammers ask for a deposit for shipping costs. The money will, of course, disappear into the black hole. The advice is always the same: never click on suspicious links. 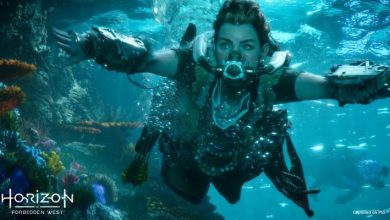 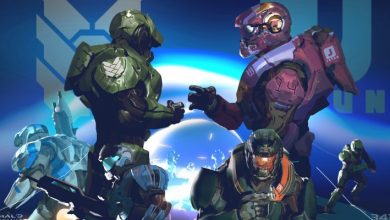 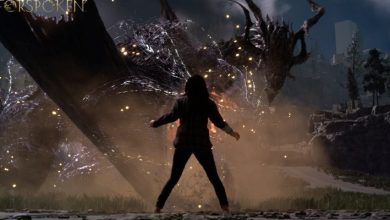 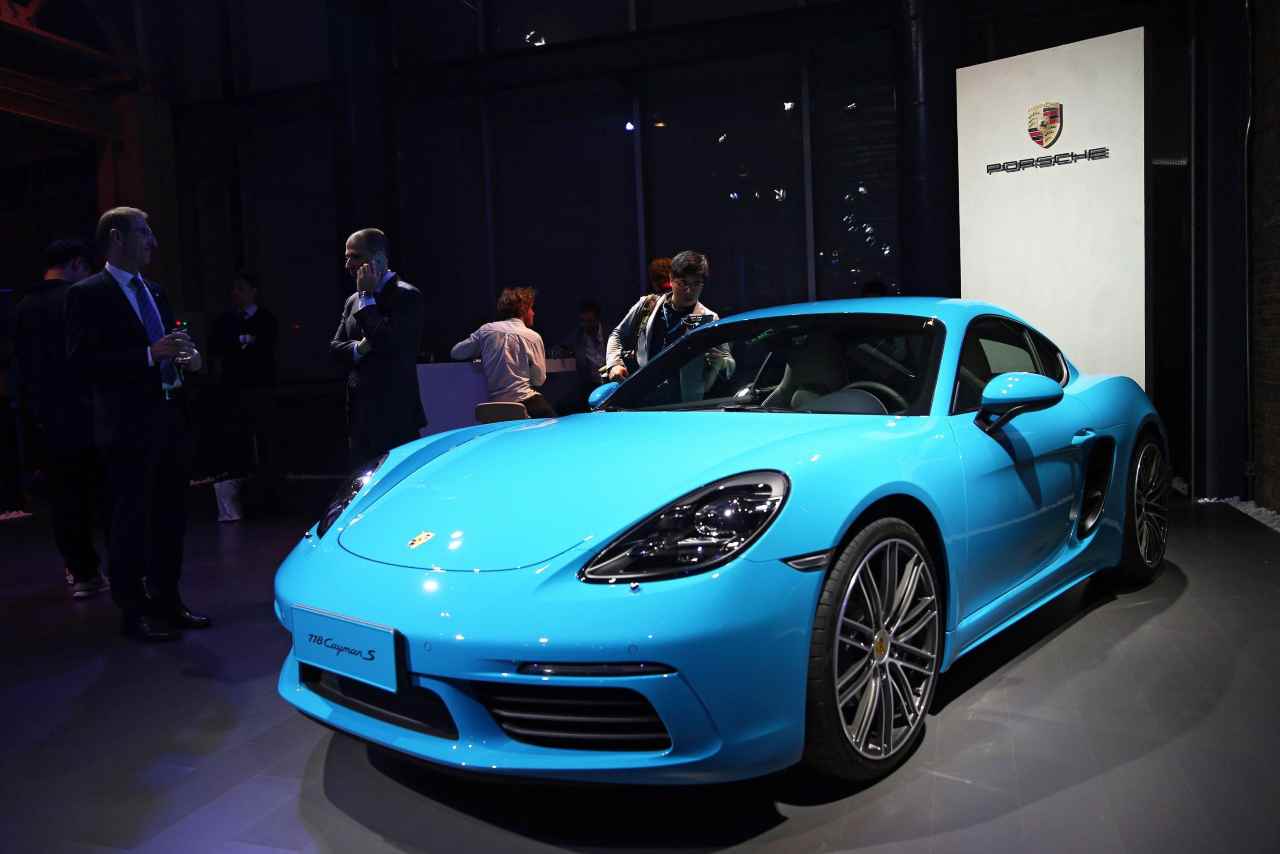