Rolling Stones drummer Charlie Watts, who died on August 24 at the age of 80, was buried in a private ceremony in the United Kingdom last week. His bandmates were unable to participate, due to Covid restrictions.

The musician’s family organized a secret funeral in Devon. Watts died while his bandmates, vocalist Mick Jagger, 78, and guitarists Keith Richards, 77, and Ronnie Wood, 74, were in Boston rehearsing for the tour.

The three rockers were unable to return home to England to say goodbye to their friend due to Covid restrictions. the sun, which, however, did not specify anything else. However, the famous band plans to honor Watts in the way that suits them best, that is, during the concert during the tour. No filter The band will begin in St. Louis, Missouri, on September 26 and will continue as scheduled.

The newspaper pointed out that Mick Jagger and his cohorts, who have praised Watts online, like dozens of other musicians, are also planning a celebration dedicated to the drummer’s life later this year in the UK.

The musician, who joined the band in 1963, died a year after they were formed, shortly after his surprise announcement on August 5, informing audiences around the world that he would miss the tour due to an unspecified medical problem. Watts – who had already had throat cancer surgery in 2004 – announced that he “asked my good friend Steve Jordan to take his place” during the tour. 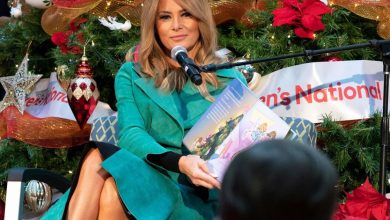 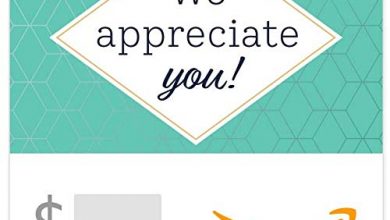 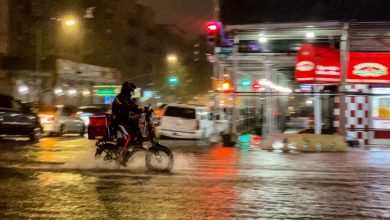 USA: A state of emergency declared in New York due to Tropical Storm Ida 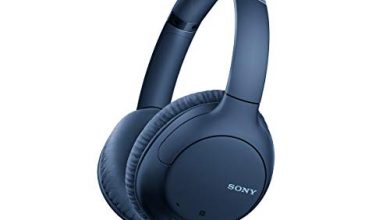