ACRI (CS) – “It’s good to be here, it’s good to see the joy that comes from your eyes, it’s good to be among you, in this place where the heart of Acre and Calabria still beats”, these are the words from Father Francesco Donato During the Mass dedicated to Sant’Angelo d’Acre in Medina westernwhere it is located The largest acres community.

From November 8 to 20, In fact, the relics of Sant’Angelo d’Acri I am on pilgrimage in the states united, in various parishes between New York, New Jersey, and Rhode Island. The solemn ceremonies were followed by Father Francesco Donato, abbot of the Capuchin monastery in Acri, accompanied by the head of the “Sant’Angelo Foundation”, promoter of the event, Alessandro Crocco.

“Just as Sant’Angelo, who in his age troubled by poverty and inequality, labored to alleviate the sufferings of many in need through love and comfort, so we, the little Capuchin friars of Calabria – confirms Father Donato – the spiritual heirs of his glorious martyrdom, we share and encourage such Initiatives, which aim to make known the legacy and importance of St. Angelo and through his teachings bring comfort to souls lost and increasingly troubled in a world of external conflicts but above all internal.”

Sant’Angelo d’Acri Foundation, consecrated and inspired by the life of a man, like ours, says Chief Crocco – who, through a journey of fervent faith and unconditional love for God and neighbor, has reached the pinnacle of holiness. Full of energy, rigorous in presenting himself, and speaking, – continues the stern Crocco, – he surprises us because he is also the man whose hands are immersed in the troubles of his age and in the difficulties of the weakest. And it is exciting—and he concludes—to realize, in the acres that have found a home here, such great devotion to our saint.”

First dates were also well attended 1000 male and female believers They brought their solemn greetings to the patron saint of Acre.

The relics tour, after touching Nutley in New Jersey yesterday, will be in Tuckahoe (New York) today, and tomorrow, Sunday, November 20, in Newark, where Mass will be celebrated in Italian. 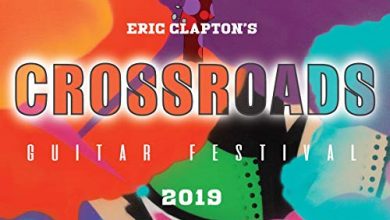 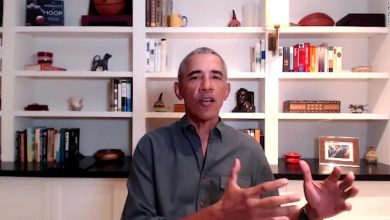 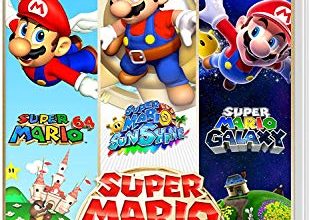