All about “Oasis Knebworth 1996”, a documentary that celebrates a special anniversary

The film will reach Italian cinemas On the 27th, 28th and 29th of September. Here are the things to know.

>>>Listen to Oasis on TIMMUSIC!

The Gallagher brothers announced the release of their much-anticipated 1996 documentary about the 1996 Nepworth Concert. The film will be visible in Italian cinemas for only three days. Tickets will go on sale starting Tuesday, August 10, the date that marks 25 years since the first two evenings that Oasis saw on stage. (to get information www.oasisknebworth1996.com).

After nearly two years of not having major live events around the world, “Oasis Knebworth 1996” will be a reminder to fans, old and new, of the euphoria and bonding that only a great concert can bring. “Oasis Knebworth 1996” is the story of the special relationship between the British pop group and their fans, which made it possible to achieve the biggest concert of the nineties.

The concert is built around archival material with unreleased content and behind-the-scenes footage as well as interviews with the band, organizers, and fans in attendance. Directed by Grammy Award-winning director Jake Scott, this film is a joyful and at times heartwarming cinematic celebration of one of the most popular live concerts of the past 25 years, fueled entirely by the music and fan experiences that tell firsthand that exceptional weekend .

Two record-breaking nights took place on August 10 and 11, 1996, as over a quarter of a million young fans from all over the world flocked to Knebworth Park, Hertfordshire, to witness the legendary group. Tickets then sold out on May 11, 1996. Queues formed outside local music stores and ticket offices from the night before, and fans around the world spent the day connected to landlines talking to lines, booked, constantly busy. The concert sold out in less than 24 hours, upsetting all British box office records.

Organizers estimated that the band could sell double, if not triple. More than 2% of the UK population has tried to buy tickets.

These extraordinary concerts took place at a time when the UK was slowly recovering from a decade of stagnation. With the onset of the eighties, the mood of the nation was changing. The revival of arts and culture gave life to Cool Britannia, and in her meteoric rise, Oasis embodied optimism and newfound daring. It took the group nearly two years from the Houses of Manchester to become one of the most famous orchestras in the world and to the people who gathered in those days, who were reflected in the five men on the stage in front of them, everything seemed possible.

Knebworth Concerts from start to finish feature a full list of classics, starting with the opening Colombia e admissions Until Supernova champagne, don’t look back with anger, live foreverVictor I am the walrus (accompanied by the orchestra), a Wonderwall (The first song of the ’90s to cross a billion streams), it simultaneously represented the peak of the band’s success and the rally that became a milestone for a generation.

The film, produced by Black Dog Films, stars Noel William Gallagher as the executive producers. “Knebworth to me was Woodstock in the ’90s – Liam explained – the only important things were the music and the people. I don’t remember much of that concert, but I will never forget it. It was biblical.” “I can’t believe we never played Rock and roll star! Noelle commented instead. 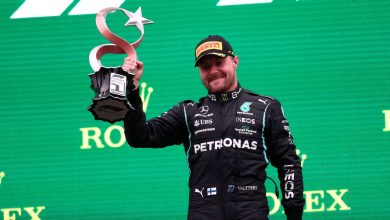 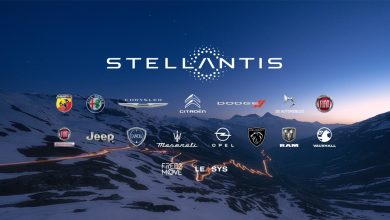 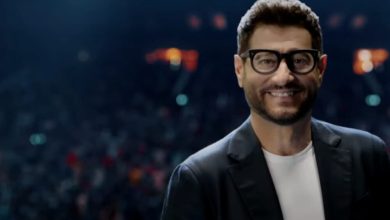 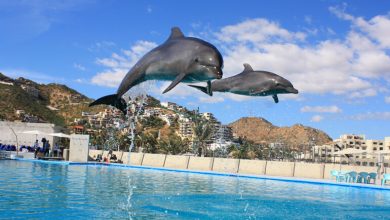