Also The Google Take advantage of CES 2023 to bring you some relevant news Android Auto: Finally, after several months of advertising, here it is Interface Cool Walk It really comes to everyone. Last month, this interface was available in beta and for a small number of users (We talked about it here).

Basically, this new interface It allows you to split Android Auto screen: In this way, you can use two applications at the same time (for example, a navigation application and a music player application). Furthermore it, Android Auto is now able to adapt better to car screens, even the “oddest looking” screens.

Coolwalk then includes a dock that allows you to quickly switch between your most frequently used or most recently used appswhich clearly contains all the information about the smartphone’s battery life, time or network connection and the buttons for opening the application drawer, which remain practically unchanged.

In addition to the new design, there are also many new features: the assistant offers smart suggestions (for example, to remind you of missed calls or to share your arrival time with someone), Quick shortcuts appear to quickly reply to messages. Google also announced that it will be possible soon Make WhatsApp calls using Android Auto on Pixel and Samsung smartphones.

Finally, key sharing (which is already obtainable on Pixel smartphones) will be available on phones soon samsung And later this year for smartphones Xiaomi. In addition, the key sharing function will also come to other car models (currently only supported by BMW). 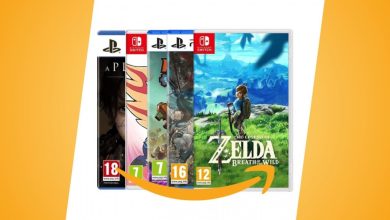 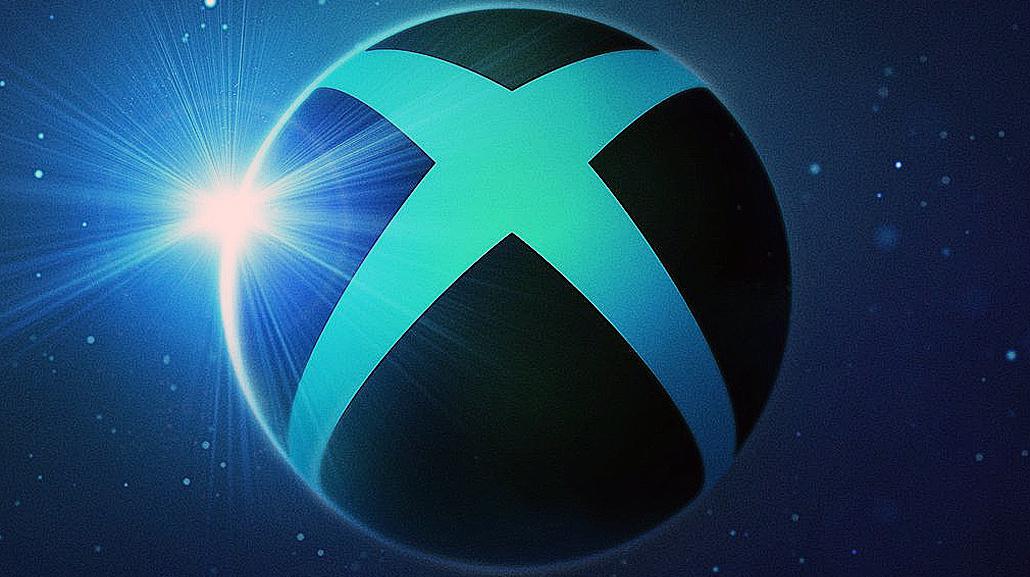 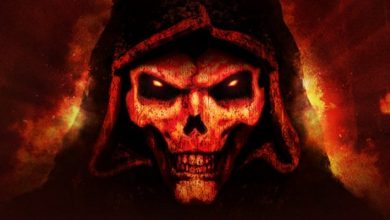 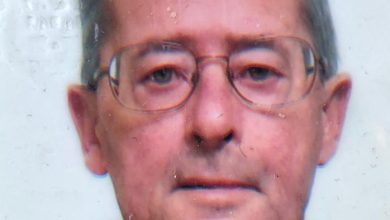