Coca-Cola is the most popular drink in the UK. The problem is that it’s also among the trash on beaches. According to a report by Surfers Against Sewage (Sas), plastic containers and empty cans of the well-known drink are crowding British beaches. However, the drink is in good condition: 65% of this packaging pollution will actually be attributed to 12 companies. In addition to Coca-Cola, these are PepsiCo, AB InBev, McDonald’s, Mondelēz International, Heineken, Tesco, Carlsberg Group, Suntory, Haribo, Mars and Aldi. In this way, the share of disposable masks appears almost minimal, with an impact of 2.5% on the total.

The research involved nearly 4,000 volunteers who, across about 11,000 miles of coastline, carried out the largest clean-up operation the UK had ever coordinated. According to data reported by SAS, nearly 10,000 articles have been collected attributed to 328 companies, accusing them of not acting to reduce the use of plastics in their markets.

“Our annual report once again revealed the staggering scale of plastic and packaging pollution attributable to the products of large corporations – explains Hugo Tagolam, CEO of SAS -. The government needs to push them to reduce their use of these substances that are killing our seas. We also demand the urgent introduction of an effective deposit facility “.

And here one of the main nodes appears. On the other hand, the multinationals themselves trace the origin of the problem to the lack of a proper surety filing system (DRS). These projects require consumers, when purchasing packaged or canned beverages, to pay an additional recycling fee that will be returned once the container is brought to the storage point.

See also  With Trump not in attendance, Mar-a-Lago guests leave to celebrate with no masks with Rudy Giuliani and Vanilla Ice

According to an additional analysis by SAS, an effective DRS system would contribute to a 52% reduction in plastic pollution associated with the top ten polluters, a percentage that rises to 80 if Coca-Cola is included in the calculation. 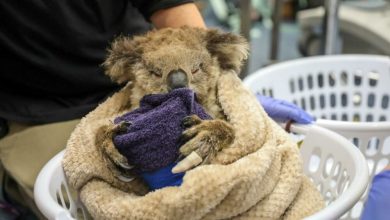 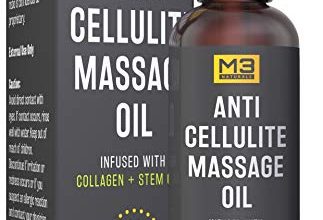 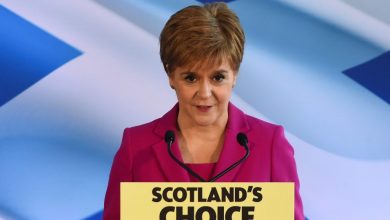 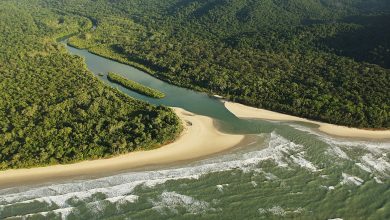