Professor Fabio Pegosi has been re-elected President of the International Federation of Sports Medicine (Fims) in Guadalajara. Confirmed for the fourth time in Mexico at the head of the federation founded in 1928 and recognized by the International Olympic Committee since 1952, Pigozzi was appointed last May at the head of Nado Italia, today the only Italian representative on the WADA Foundation Board, also as a member of the Health Committee and medicine and research for the agency itself.

“I am proud – emphasized Professor Pigozzi – of the result which, above all, rewards the long-standing and valuable traditions of Italian sports medicine all over the world. I will continue the work begun in 2010 – he added – anti-doping, research and projects for the health of athletes, and last but not least, the study of the development of gender policy in Olympic sport, will continue to be the cornerstone of this federation.”

“The confirmation of Fabio Pegozzi at the head of the International Federation of Sports Medicine attests to the undoubted standing of the professional and the exceptional credibility that he boasts at the international level – confirmed Conny President Giovanni Malaghi -. We are talking about excellence that has become a reference point in the world, and which manages to express – with rare effectiveness and efficiency – the universality of the message that distinguishes us at every level within the Olympic Movement. Pride for Italian sport and for the whole country.” Brazilian Josè Kawazoe Lazzoli is the new Secretary General. The President of FMSI Casasco has been appointed as Chairman of the Development Committee and a member of the Executive Branch. 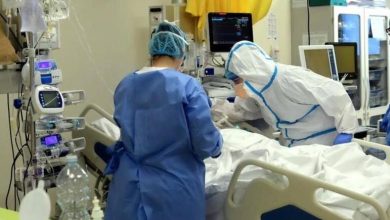 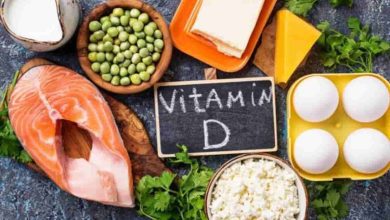 Alarm bells that you should not underestimate 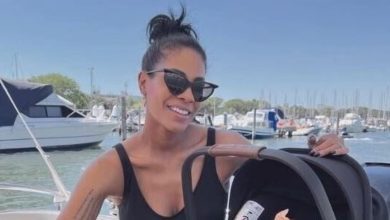