Jammu, India (AP) – From Indian army bunkers dug deep in the Bir Pangal Mountains in the Himalayas, villages on the Pakistani-controlled side of Kashmir are precariously close, across from the Line of Control that was 73 years ago. Years divided the region between the two nuclear-armed foes.

Tens of thousands of soldiers from India and Pakistan are stationed along both sides. The apparent calm is often shattered by the sound of blazing rifles, as each side accuses the other of starting firing.

The terrain is difficult and the lives of civilians who live in the area are more difficult, and they are often trapped in the line of fire. Over the past year, forces from both sides have exchanged fire almost daily along the border, killing dozens of civilians and soldiers.

In winter, when snow blocks the mountain passes in the highlands, Indian forces move into bunkers and conduct long-range patrols to maintain tight vigil along the border.

In some places in Rajouri, local militia called Village Defense Committees have been formed to assist the Indian Army in keeping a close watch.

The two sides fought two wars over the region. India accuses Pakistan of arming and training rebels fighting for the independence of Indian-controlled Kashmir or unity with Pakistan. Pakistan denies the accusation and says it only provides diplomatic and moral support to the rebels.

READ  A missing Indonesian policeman has been found

Relations have been further strained since last August, when Hindu-majority India canceled the semi-autonomous status of the Muslim-majority region and divided it into the federally ruled Jammu-Kashmir and Ladakh regions, sparking anger on both sides of the border. 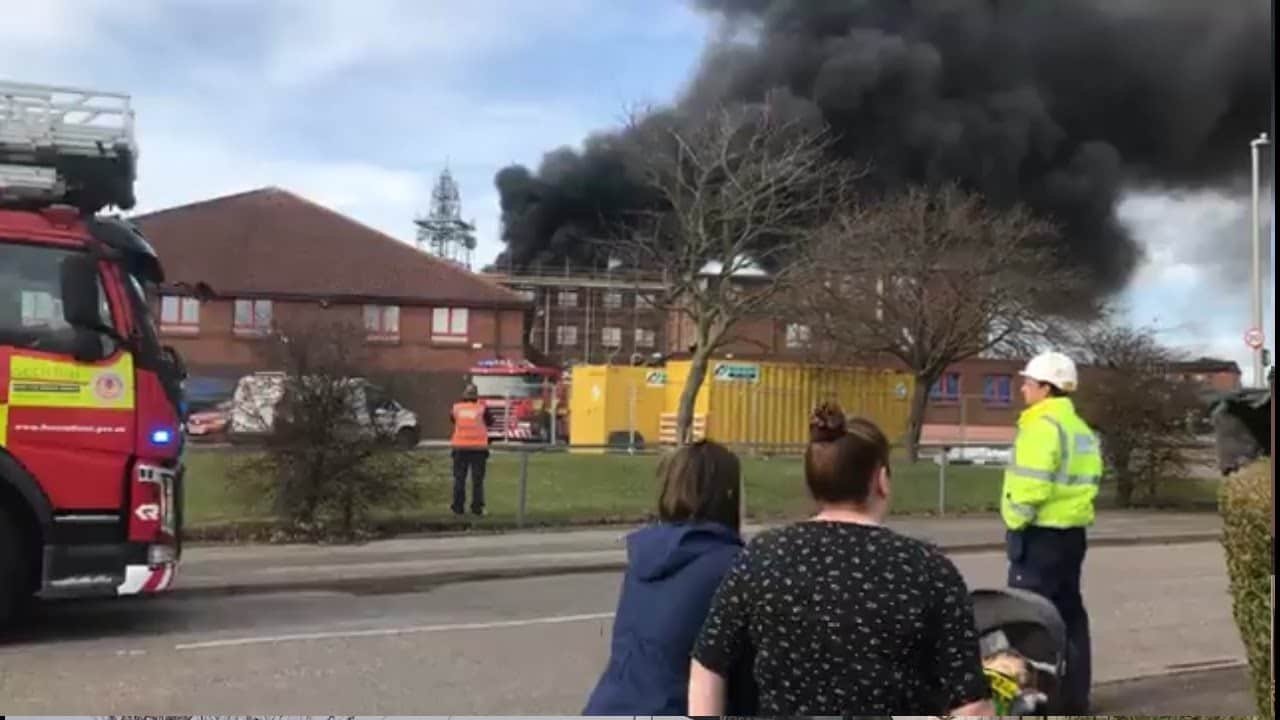 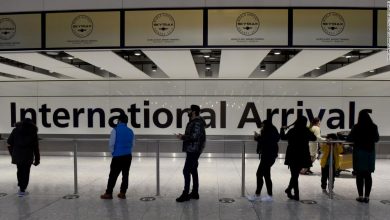