Workers at a large Amazon factory in New York They voted by majority to join a union: This is the first time that Amazon factory employees in the United States have decided to join unions, after years of difficulties and defeats in similar referendums, and it could become an important precedent for other similar votes in the country.

Voting took place over five days starting March 25 and involved more than half of the roughly 8,000 employees at the plant, which is located on Staten Island and is Amazon’s only sorting center in New York City. According to data released by workers, 2,654 people voted to join the Amazon Workers Union (ALU, a small union not affiliated with large American labor unions founded by some referendum promoters), while 2,131 voted against: a margin such as the impossibility of changing the outcome even when the recount is complete.

The vote at the Staten Island plant is so important because Amazon – which is the second most-employed company in the US and one of the largest in the world – has always been known to discourage and oppose unionization in its country. the plants. Sometimes with practices that are considered openly frightening. Even before the Staten Island vote, Amazon had campaigned against unions, texting its employees, making participation in anti-union events mandatory, and arresting an ALU founder when he entered the factory to deliver food to other workers.

However, for some time, there was talk around the world about the difficult working conditions at Amazon’s factories and the plant on Staten Island in particular was at the center of press investigation in The New York Times, who recounted the stresses and pressures on workers and how things had worsened during the pandemic. ALU itself was founded in 2021 by a former employee of a New York factory, who was fired for organizing a rally to protest working conditions at the factory during the pandemic.

Union activists in the United States hope the victory on Staten Island will become a catalyst for more votes at many of the country’s Amazon factories — which will lead to greater demands from workers and more bargaining power with the company. The ALU advocates, among other things, higher wages, better health benefits, and stronger anti-discrimination rules. Amazon already pays its employees above the federal minimum wage, but it is often criticized for the tiring pace of work it imposes in its factories.

Expanding this union to other factories of the company will not be easy, not only because of opposition from Amazon but in general because of the historical weakness of American unions. While about 20 percent of workers in New York state are union members, the average for unionized workers across the country is just over 10 percent. According to preliminary results, in another vote similar to the Staten Island vote held in recent days at a factory in Alabama, the majority of workers were voted against Join a guild. They did the same a year agoin a vote that was later canceled due to the undue pressure Amazon placed on its employees. 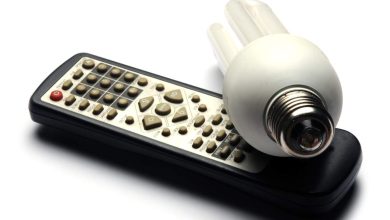 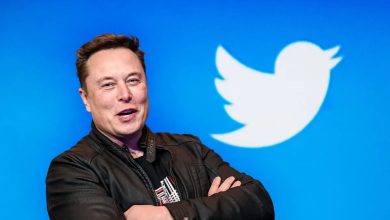 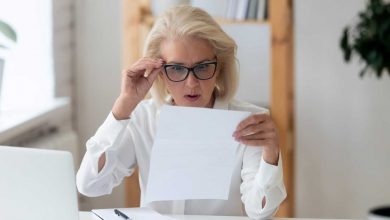 How to act in order not to risk penalties 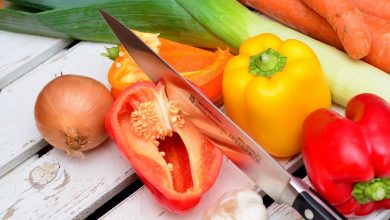