He took advantage of the homeowners’ absence to break into their apartment, consume what was in store, watch TV, download movies, and sleep on a mattress on the floor in the living room, next to a fan.

When on Monday noon, around 6 p.m., a friend of the couple who lived in that house—a mezzanine house on Goethe Road—appeared to feed the cat, she encountered a stranger. She almost fainted: she called the police and the owner, while the intruder turned away. The nightmare of Giuseppe – the name is fictional – and his family began with that phone call.

“I was on the beach in Liguria – he says -, within a quarter of an hour I left and upon my arrival there was still a forensic scientist in my house doing the surveys.” With the apartment turned into a dump, Giuseppe spent the night with his parents, leaving the light on.

“When I returned the next morning, he says, I saw from outside another light lit.” At the door of the house, Giuseppe met the thief, took a picture of him, they took bad words and the man ran away again. “The police came back an hour later, they saw the photo, and they recognized him.” 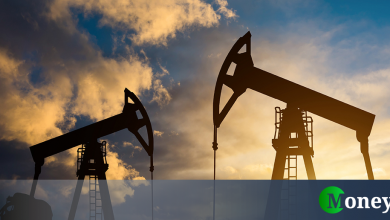 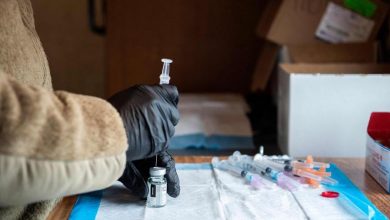 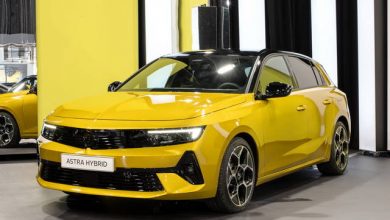 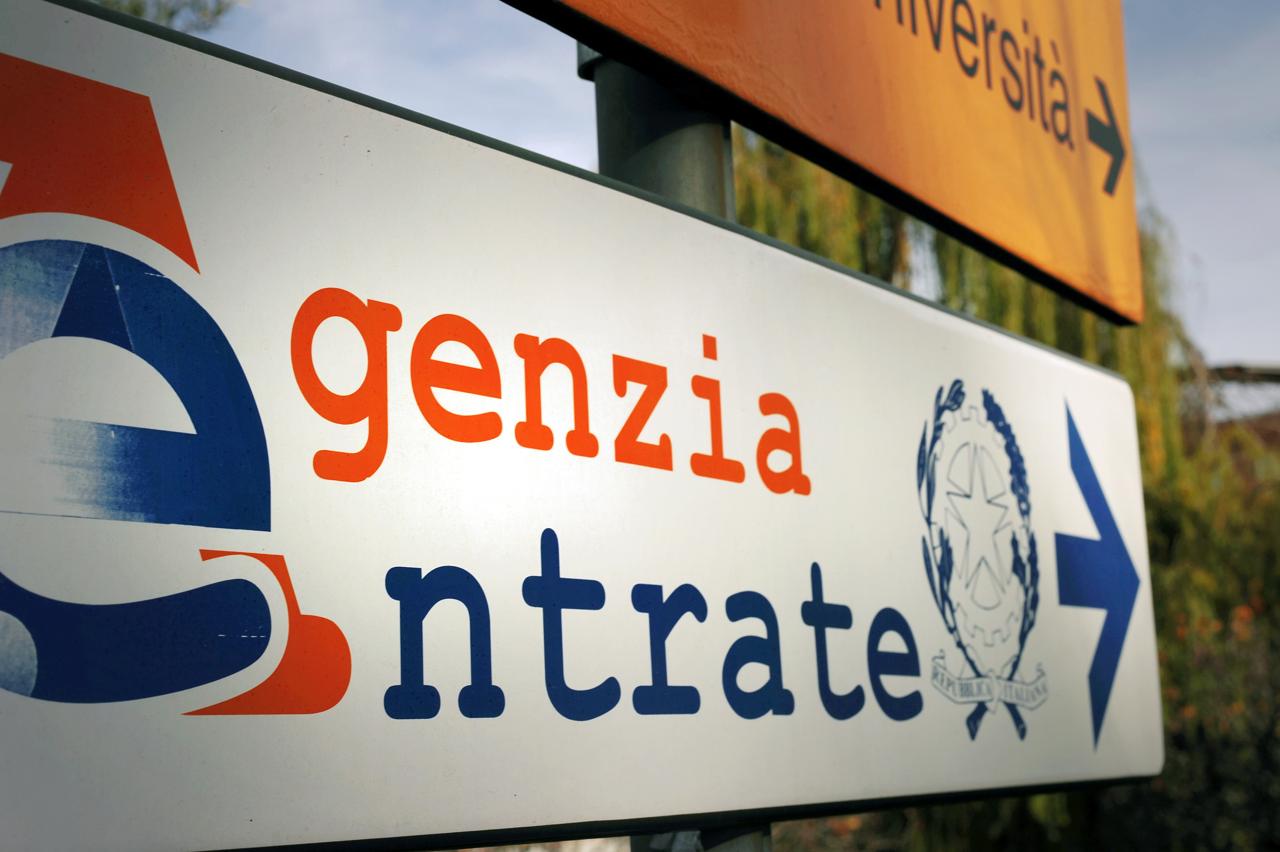