First common move for Western countries against China. The European Union, the United Kingdom, the United States of America and Canada announced a package of sanctions against four figures from the Beijing government involved in the extermination of the Muslim minority in Beijing. Uyghurs, A minority from Xinjiang.

China, in turn, responded by imposing sanctions on the European Union.

Sanctions of the European Union, the United States, the United Kingdom, and Canada against China

Unlike the US, it was to Brussels so far Avoid direct confrontation with Beijing. Today’s sanctions are the first of their kind since the 1989 arms embargo, after the Tiananmen Square massacre.

After Beijing, which imposed sanctions on 10 European citizens, reacted, the Netherlands summoned the Chinese ambassador to The Hague. The European ParliamentMeanwhile, it rejected the sanctions, along with the foreign ministers of Germany, Belgium and other countries.

China is accused of committing serious human rights violations of establishing real concentration camps in a province in the northwest.

The Chinese foreign minister said that all Europeans affected by the sanctions and their families will be prevented from entering the Asian country.

In the past few hours, once again for human rights violations, the European Union has also imposed sanctions on persons and entities from Myanmar, North Korea, Libya, Russia, South Sudan and Eritrea.

European Union Sanctions 11 people due to the military coup and the ensuing crackdown in Myanmar / Burma
👉 https://t.co/wLzuSNkSRY

And 11 people and 4 bodies responsible for the avenue #human rights Violations in China, the DPRK, Libya, Russia, South Sudan, and Eritrea
👉 https://t.co/Tg3X56YjcE pic.twitter.com/RTihe06WYY

The United States does not rule out further measures

The move marks a clear change of pace for the White House, which distanced itself from the previous Trump administration With the historic allies of NATO.

“Despite the growing global condemnation, the People’s Republic of China continues to carry out genocide and crimes against humanitySecretary of State Anthony Blinken said. “The United States reiterates its call to the People’s Republic of China to end the oppression of Uyghurs, who are mostly Muslims, and members of other religious and ethnic minorities in Xinjiang, including those arbitrarily held in internment camps and detention camps“.

White House spokeswoman Jane Psaki did not rule out further measures against China: “We are still concerned about human rights in XinjiangPsaki identified, saying she was sure Beijing had noticed the renewed cooperation between the allies. 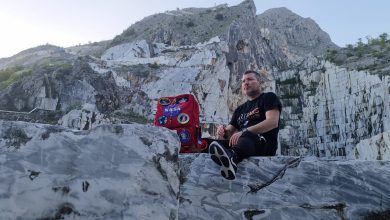 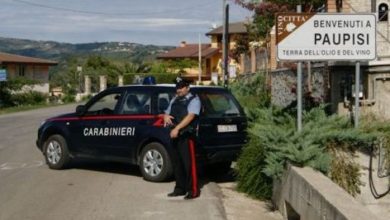 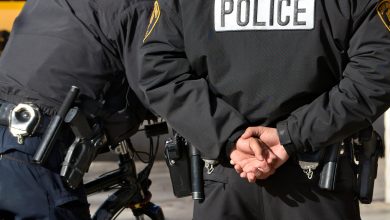 United States, 16-year-old kidnapper uses a sign of help learned on Tik Tok: he was rescued by the police