European Commissioner for Health, Stella Kyriakides, gave a briefing this afternoon Press Conference In Brussels (Belgium), where he again asked the British-Swedish pharmaceutical company AstraZeneca to clarify the production of Coronavirus vaccines, after last Friday’s announcement of a reduction of at least 60 percent of the 80 million doses that were supposed to be delivered in the first. A quarter of this year.

CEO of the company Pascal Suriot, He argued in a much discussed interview There are no specific obligations regarding the number of doses to be delivered, as the (non-public) contracts indicate that AstraZeneca should be limited to “doing its best” to produce the doses, but without restrictions. Kyriakides strongly objected to Soriot’s statements, describing the company’s behavior as unacceptable:

The notion that the company is not required to fulfill deliveries because we have signed a contract that speaks of “doing your best” is neither true nor acceptable. We signed an advance purchase agreement for a product that was not yet in existence at the time, and was not authorized yet. And we registered to make sure that the company had the production capacity needed to manufacture the vaccines on time, so that a certain number of doses could be distributed on the day of the license. The inability to guarantee that the production capacity conflicts with what is written and official in the agreement.

Then Kyriakides referred, without citing them, to Syriot’s statements that the European Union had entered into an agreement with AstraZeneca three months later from the United Kingdom, and thus it would have priority in receiving the doses:

See also  Lebanon, in Beirut, a minute of silence to mourn the anniversary of the port bombing

We reject the first-come, first-served logic. It can work when you stand in line at the neighborhood butcher, but not in contracts. And not in a prior purchase agreement.

Sources within the European Commission explained that by their calculations, the dose reduction announced by AstraZeneca for the first quarter could be as high as 75 percent, well above the initial estimate of 60 percent. The contract would also indicate that there are vaccine manufacturers in the UK, who will have to produce doses to supply the European Union, which has not happened.

This evening, representatives of the European Commission will meet again with representatives of AstraZeneca to clarify some of these points, but for the time being the company continues not to provide detailed information on the reasons for the announced reduction in deliveries. The possibility of announcing the contracts signed in the summer of last year has also been raised, but the disclosure of all the details may also have adverse effects on the Commission’s ability to negotiate with other producers. 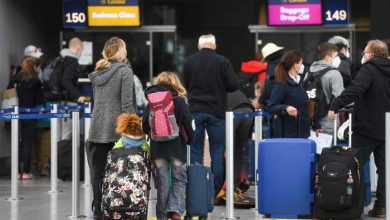 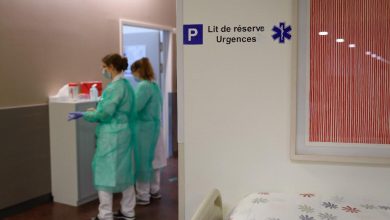 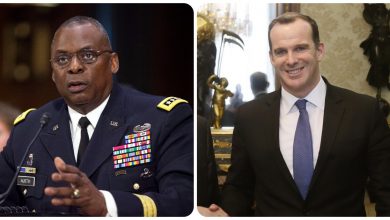