After the accusations, the doctor left the Austrian clinic but is now working in another hospital. He admitted that he “made a mistake” but denied his negligence.

Everything was ready for the exact surgery to amputate the leg, but before the surgery, the doctor who had to perform it shuffled through the documents without anyone noticing, and arrived at Wrong leg amputation to the patient. Because of this fatal error, a local court has now sentenced one Austrian surgeon A fine of 2,700 euros. The disputed episode dates back to the average age of 43 years ago last May when the patient, who was seriously ill, went to a medical clinic in the city of Frischt, in Upper Austria. Here the doctors explained to him that there was no longer any hope for his left leg now and had to be amputated.

The operation seemed to be quite successful The error was discovered only two days ago Later when it was discovered that the patient had lost his right leg, not his left, when changing the bandage. Thus, the patient not only had to undergo a new surgery to remove the delicate limb, but was also left without legs. According to the court’s findings, the 43-year-old surgeon who was fined on Wednesday by the Linz Regional Court for personal injury due to gross negligence was responsible for the gross negligence. Judgment 82-year-old patient could not see Died before the session Because he was suffering from serious health problems. The court awarded the patient’s widow another 5,000 euros in compensation, but even the woman would not be able to benefit personally because she also died in the meantime.

According to the court, the doctor “did not perform an adequate analysis of preoperative medical records and documents for the planned left thigh amputation, and thus amputation of the right leg without any medical need.” After the allegations, the doctor left the clinic but now He works in another hospital. During the proceedings, he simply admitted that he “made a mistake”, but denied that he was negligent and is preparing to appeal the verdict. 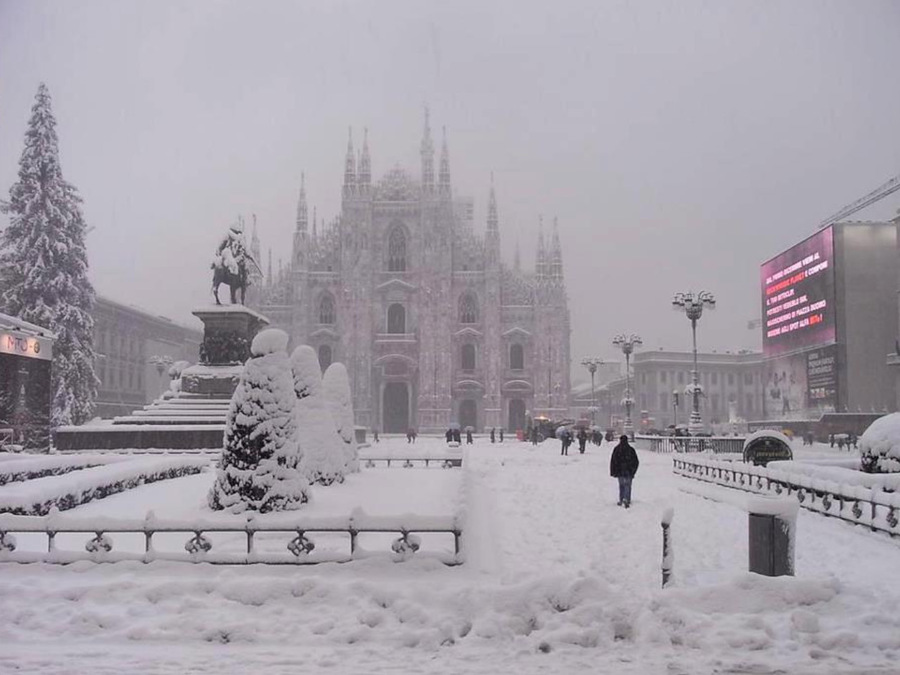 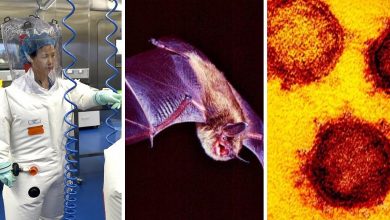 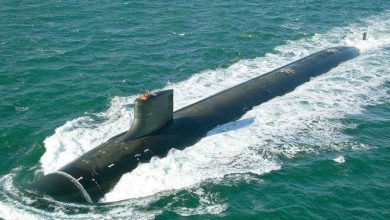