It is an amazing result achieved by the Portuguese government. Thanks to the skilful management of the vaccination campaign, Portugal had become The country with the largest number of vaccines in the world Thus he will be able to say goodbye to the restrictions of the fight against Covid.

The country, which has become a model in the field of immunization, has reaped the fruits of an effective public health campaign led by Henrique de Gouveia e Melo, a Portuguese officer, was elected a true national hero.

Thanks to his leadership, 84.3% of the population received the second dose of the vaccine, reaching a high degree of vaccination, persuading the government to lift the restrictions from October 1.

Portugal is the most fortified country

Faced with such an outcome Henrique de Gouveia e Melo, the new Portuguese national heroHe praised the “great effort” made by the Ministry of Health to obtain vaccines in the period when they were most needed, that is, before the summer.

In order to face the battle against Covid-19, Gouveia and Melo formed a heterogeneous team, consisting of about 30 military, mathematicians and doctors, to cooperate with the ministry and coordinate about 300 vaccination centers.

Referring to Portugal’s 1965 National Vaccination Plan, the Public Health Campaign saw the deployment of more than five thousand health workers and volunteers in the field, providing more than 150 thousand doses per day. In this way it was possible to ensure that 86% of the population had received at least the first dose and 84% had been fully vaccinated.

The naval officer could not help but move with the support of the population first and the result, while still focusing on the goal.

Indeed, by the end of September, Gouveia e Melo aims to vaccinate 86% of the entire 10.3 million Portuguese: the maximum that can be reached. The remaining 14% is made up of under 12, people with certain clinical conditions who do not respond to vaccinations (about 3% of the population).

The reasons for the Portuguese success

Portugal’s success is attributed to a number of factors, first of all cooperation It took place between doctors, the army, the ministry and local officials. Although Portugal has received its own vaccination campaign, due to delays in Pfizer dosing, the team’s synergistic work has paid off.

However, what catches the eye is The total cooperation of the population who participated in the vaccination campaign without hesitation. Some experts attribute this mass phenomenon to cherished memories of the 1965 First National Plan that defeated polio, smallpox, and other deadly diseases.

Precisely for this reason, unintended demonstrations were also kept to a minimum, allowing the ministry to continue the campaign quietly.

However, Portugal does not say goodbye to all restrictions

If it is true that from 1 October Portugal will return to normal, Not all precautions will be abandoned. The government will lift all restrictions on restaurants; Bars and nightclubs will reopen, but some rules will still apply.

The maximum number of people at events, weddings and restaurants will also be canceled; Green Passage will not be mandatory in hotels and gyms, but will be required for air and ship travel and for sporting events.

Instead, it will remain an obligation to wear a mask on transportation, at major events, in nursing homes and stores while it will be possible to move outside of them. 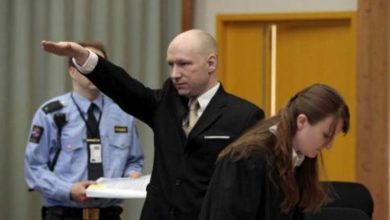 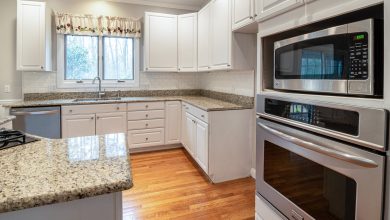