(Teleborsa) – Australia’s central bank raises interest rates For the fourth consecutive month, but he also made it clear that he does not expect further increases in the coming months, due to the impact of restrictive policies on the economy.

The Reserve Bank of Australia (RBA) ended its meeting which ended this morning Raising the benchmark by 50 basis points to 1.85%This brings the total increase since May to 175 points. This is the most severe tightening since the early 1990s.

The governor explained that “the council intends to take further steps in the process of normalizing monetary policy in the coming months, but there is no specific path.” Philip Lowegiving markets a cautious indication, as he previously said several times that he wants to raise interest rates to a neutral level of 2.5%.

The Australian dollar fell in response, It fell 0.6% to $0.6977 as three-year notes regained some ground, including expectations for new interest rates. 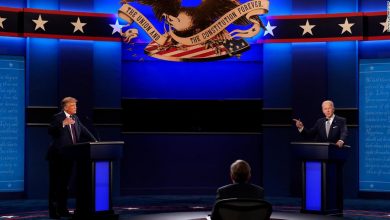 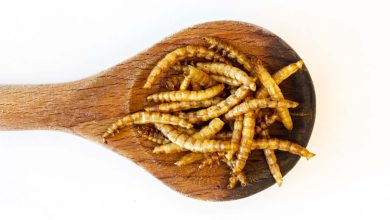 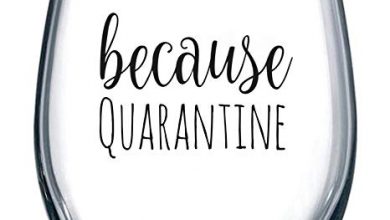 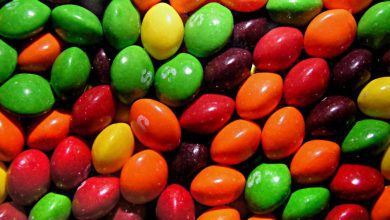 The United States, Skittles candy was dragged to court for using toxic chemicals