Nuclear engineer, rocket scientist and extreme motorcycle instructor. Created in 2009, the bike created by Allen Millyard is powered by a powerful V10, a true two-wheeled rocket that flicks off every year to ride during the summer.

Allen Milliard is an English engineer and motorcycle tuner. A skilled craftsman can create true masterpieces in his small garage in Berkshire using only saws, files, welding machines, a lathe, a milling machine and a shaft drill. His creations often appear on the pages of the British magazine Classic Motorcycle Mechanics, as well as on television. Allen Milliard is a member of the restoration and customization team on the television show “The Motorcycle Show” hosted by Henry Cole. Not only that, some of his US motorcycles have been shown at the Barber Museum in Birmingham, Alabama and at the Sammy Miller Museum in the New Forest in the UK. Engineer-made motorcycles look just like the production bikes or brutal prototypes that are usually offered, but never go into production. Allen Millyard, active since the mid-1990s, became famous for adding a cylinder to the engine of his so-called “Widow Maker”, Kawasaki 750 H2 from the 1970s. After all, Allen Millyard’s real qualification is a nuclear engineer and a rocket scientist. And speaking of rockets, one of his most famous creations is a motorcycle built around a mammoth Viper V10 engine.

In a video that the British engineer recently posted on his YouTube channel, Millyard performs a series of routine maintenance work for the beast after it has been stationary for a year. Made entirely by hand in 2009, the extreme two-wheeler is powered by a powerful V10 engine donated by the 1995 Dodge Viper GTS capable of releasing approximately 500 horsepower at 4800 rpm and 712 Nm of maximum torque at 2800 rpm. per minute. The engine alone weighs 340 kg, while the total weight of the car is 630 kg. For the larger powertrain use, Millyard created two custom-designed subframes that are bolted to the front and rear of the unit. To respect the bike’s design, Mad Scientist was unable to use a conventional transmission and saw fit to do without it because the V10 provides so much torque that there is no need to shift gears. By replacing a set of sprockets on the rear wheel, the Allen is able to vary the maximum speed the bike can reach, from 257 to 434 kilometers per hour. In addition, Allen has programmed a secondary ECU map to add extra fuel to the engine in an inertial condition capable of causing strong exhaust backfires.

Millyard Viper 10: And yet he’s moving

In 2004, Milliard and his son were in a mysterious trance in front of a Dodge Tomahawk shown at the Goodwood Festival of Speed. The boy told his father that, surely, he could have done a better job. And so the Millyard Viper 10 was born. The Dodge Tomahawk was presented in 2003 at the North American International Auto Show, first as a concept, then in limited production, but was not approved for road trading. The bike’s futuristic design was the ten-cylinder Dodge Viper SRT10, but unlike Millyard’s innovation, it had four wheels, two in the front and two in the rear, to support the massive weight of the engine. Like one of Batman’s masked superhero bikes. The Millyard beast is road approved and has two wheels as befits a real motorcycle. In 2018, the bike was tested by British journalist Mcn Bruce Dunn at the Bruntingthorpe test circuit where it exceeded 200 mph, or 322 km/h. 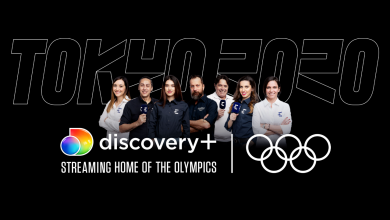 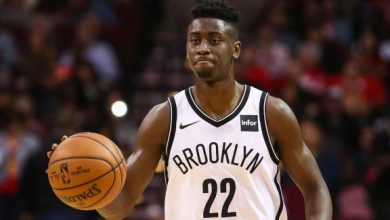 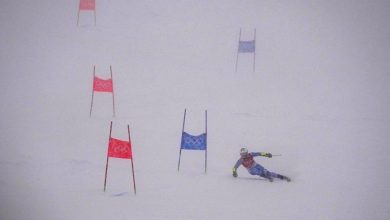