Unparalleled rainforest. The ancient ferns, emerald green vines, and leafy peaks of Daintree Rainforest are so stunning that they were the inspiration for the movie Avatar. This is because there are few places in the world like this enchanted kingdom in the far north of Queensland, Australia.

Daintree is among the oldest in the world, and has many plants with lineages that scientists trace hundreds of millions of years ago to a time when several continents were united in Gondwana, a supercontinent believed to have existed about 370 million years ago, roughly between 660 and 290 million years ago. .

NASA’s Operational Land Imager on Landsat 8 captured this natural color photo in which you can appreciate the boundless beauty of this UNESCO World Heritage Site, about an hour from Port Douglas.

The cliffs and steep peaks of the Great Dividing Range play a major role in fueling rain in Daintree – writes Adam Foyland of NASA’s Earth Observatory -. As moisture-laden winds blow from the Coral Sea, the orographic altitude pushes the air over the mountains. In this process, water vapor cools and forms clouds and produces rain. On average, the higher parts of the rainforest receive more rainfall, especially on the eastern slopes of the mountains.

Last September, the Queensland government returned ownership of Daintree National Park to the Kuku Yalangi, a group of Aboriginal people who have been in Australia’s rainforests for at least 50,000 years. Daintree, Ngalpa-Bulal, Kaljagaka and Hope Islands National Parks are jointly managed by the Kuku Yalangi people and the Government of Queensland, and allow touristsAlso guided walks at night and boat rides on the Daintree River.

– In Mexico, in a mysterious mangrove forest trapped in time for thousands of years 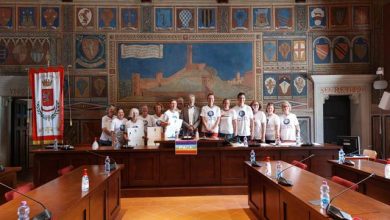 From Australia to Lake Rovia, 14 athletes prepare for Vogalonga in Venice 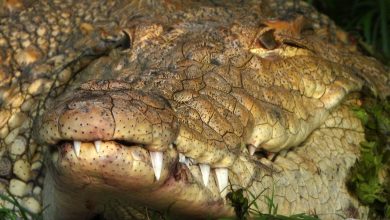 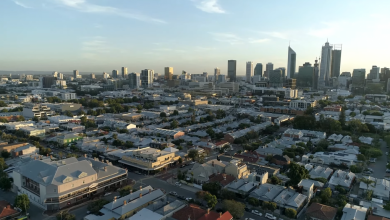 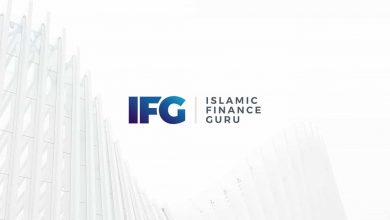