Australian Supreme Court I have announced Newspapers and TVs that publish content on Facebook are responsible for user comments below their posts. The order was ruled by the High Court in response to an appeal lodged by Australian media following the June 2020 ruling by the New South Wales State Court of Appeal, which had awarded several media outlets to compensate a boy who had filed a defamation complaint.

In 2016, several Australian newspapers reported on Dylan Fuller after a photo surfaced showing him tied to a chair and hooded while he was being held in a juvenile prison. Fuller, who was meanwhile released from prison, denounced among others the editor Sydney Morning Herald NS news corp australia, the publisher that controls many of Rupert Murdoch’s international media outlets, for allowing defamatory comments to be posted on Facebook posts linked to articles about him.

The newspapers had appealed that they had no responsibility for what users wrote in comments on Facebook posts, but according to the Supreme Court, the fact that they “facilitated and encouraged” the publication of the comments made them liable. The case will now be reviewed by the NSW High Court which will have to decide whether or not there was a defamation of Fuller. 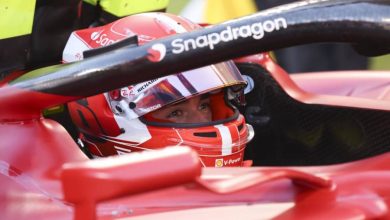 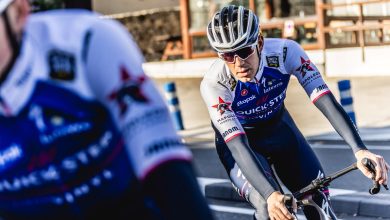 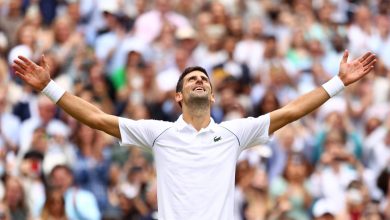 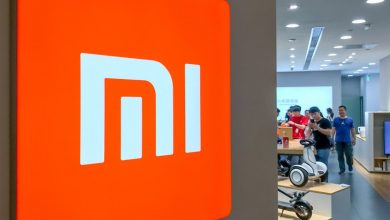