Nine months is a long time, but the Atlanta Hawks finally returned to NBA competition Friday night at the State Farm Arena. While the game had all the hallmarks of pre-season, the Hawks also showed flashes of encouragement, even though Atlanta ultimately fell to the Orlando Magic with a score of 116-112.

The Hawks started the night struggling to turn their possessions into points, but there were some encouraging moments. DeAndre Hunter scored the first points of the season on the free throw line, and newly acquired winger Bogdan Bogdanoviش made an early flop.

Not to be outdone, Trae Young Clint Capela found for a gorgeous lob and a finishing touch.

The Hawks kicked off the night with a 4-of-17 shooting from the ground (and 0-of-7 from three) five turns, trailing 13 points after just nine minutes. For the rest of the half, though, things have improved a lot, with Atlanta finally drawing even in the middle of the second quarter.

Despite shooting only 35 percent off the ground before half-time, Hawkes went into break tied. Part of that was the team’s 11 offensive rebounds, including seven rebounds from Capella and Collins, but Atlanta was also aggressive in generating free throw attempts, and the team’s defense improved after a slow start.

Sure, the opening for the second half featured a sloppy play, but since it was a pre-season setup, that was nothing but a surprise. On the bright side, Young dug into his bag and found help on the branding (and adorable) of Capella.

Orlando had its best results in the third quarter, scoring 57 per cent to gain a 10-point lead. Atlanta made ten turnovers in this period, and bumpy play was a problem, so much so that it is usually in a pre-season match.

The Hawks responded, though, by scoring the first five points from the fourth quarter and using a 15-5 aggregate to tie the match at 92-92. Hunter was a catalyst, effectively attacking Edge, and Atlanta’s defense rebound at the same time.

Given the setting, Hawks relied heavily on reserves across the stretch, including professional debuts for junior Nathan Knight and Skyler Mays. Atlanta led a 103-101 lead less than four minutes before play, but Orlando came up from there with a hard win.

Hunter led the team with 18 points on 5 of 10, including 6 of 8 from the free throw line. In contrast, Collins and Galnari scored 14 points each, with Reddish adding 13 points and eight rebounds. Capella finished his debut for the Hawks with eight points and 14 rebounds in 20 minutes.

The Falcons and Magic will meet again on Sunday evening at the State Farm Arena, and the Falcons will head to Memphis to face the Grizzlies next week. 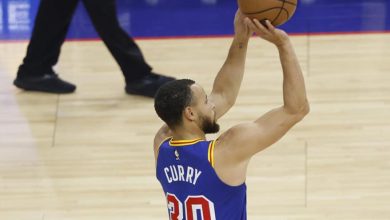 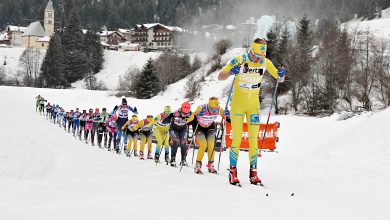 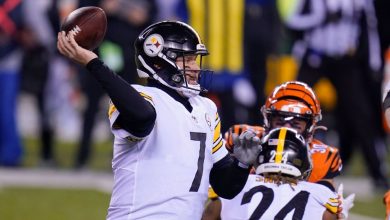 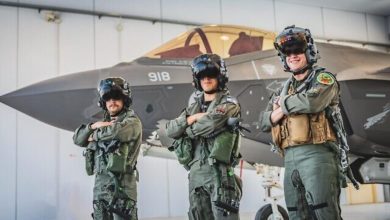