Just over a month after the astonishing double gold medal won by Gianmarco Tampere and Marcel Jacobs, Italy is celebrating another amazing achievement in athletics: at the Tokyo Paralympics, three athletes from the Italian team took the entire podium in the women’s 100m race class T63 – Athletes who compete with prosthetics. The gold medal went to 19-year-old Ambra Sabatini on her Olympic debut. Furthermore, his time of 14.11 seconds marks the new world record in the major. Behind her, here are Martina Chironi and Monica Contravato. At the Tokyo 2020 Paralympic Games, it has not yet happened that three athletes of the same nationality have occupied the podium of the athletics competition.

The victory of Sabatini, who came at the end of the race held in torrential rain, was clear and confirmed his dominance over the Queen’s distance: already in February 2021, in Dubai, he broke the world record, reaching 14.59. Another record (14.39) reached qualifying in Tokyo, then here’s the astonishing 14.11 that saw her win her first Olympic gold, ahead of defending champion Martina Chironi (former world record holder) and Monica Contravato, who already at Rio 2016, won the bronze. in this test. “I believe that each of us has a mission to make a mark on the world,” Sabatini said in an interview published after he set the world record in Dubai. The record in the T63 class, in which athletes who have undergone a above-knee amputation compete, is Masari.”

After the great successes in the European Championships and the Tokyo Olympics, these Paralympics very well conclude a wonderful sporting summer for Italy: for the first time in history, in fact, the national team has surpassed the medal record won (58) in Seoul 1988; Now the total number is 69, of which 14 are gold, 29 silver and 26 are bronze. There is still one day of the race missing, but thanks to these results Italy ranks ninth in the general classification. China tops the list, followed by the United Kingdom and the Russian Olympic Committee. 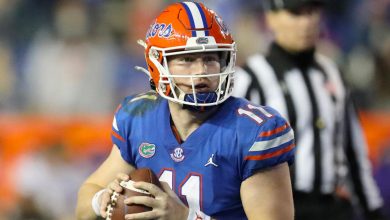 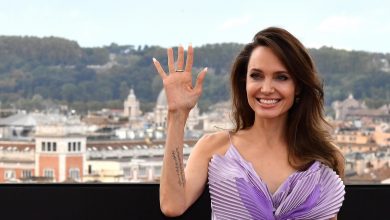 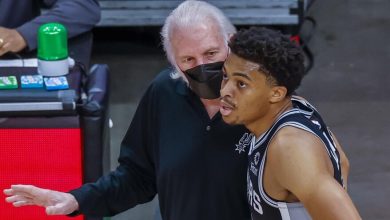 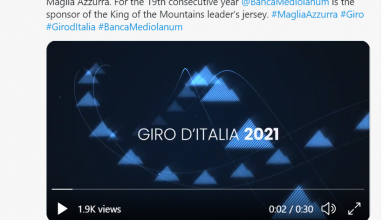