The fourth edition of Museo in Musica has achieved the great success that was expected, and this year is dedicated to the tragic event of September 11, 2001 – the attack on the towers of the World Trade Center in New York – which has been called “…Quel Cielo so Blu” a frequent phrase to refer to The beauty and clarity of the New York sky on that dramatic day.

Once again it is the socio-cultural association”We are working“To take charge of the organization, support the responsible person, dott.ssa Simona Dadu to Dr. Michel Guerra, the esteemed owner of the “Historical Museum of Italian Firefighters and Red Cross” in Manfredonia, the venue where the event is being held, and Luciano GuerraAnd the actor and presenter who conducted the evening skillfully and professionally.

There were two moments of the event that sparked emotion during the “memorial” part and joy in the “musical entertainment” part.

The ceremony was presented by Dr. Guerra, noted Hon’s institutional interference. Antonio Tasso Who, as Vice Chairman of the Hybrid Group and the parent company of water (Italian Associative Movement Abroad, the parliamentary component that supported this event with great conviction) and M. Julia Friske, construction expert and journalist.

The parliamentarian from Siponto noted the political and military consequences of this event and the role of MAIE, which carries out its activity in a dual institutional context (national, with operations of Hon. Tasso, and international, under the direction of Sen . Ricardo Merlo – Former Undersecretary of the Ministry of Foreign Affairs in the governments of the first and second counties – and Hun. Mario Borghese – Supervisor of Comites).

NS. On the other hand, Friska clarified some technical elements about structural failures, given his proven experience, to provide more ideas for a more informed assessment of what happened that day (there is a comprehensive article published by various newspapers in fact time).

The memorial segment ends with a wreath laying on a miniature tower by two children dressed as firefighters, while the orchestra plays the notes of the Italian and American anthems. 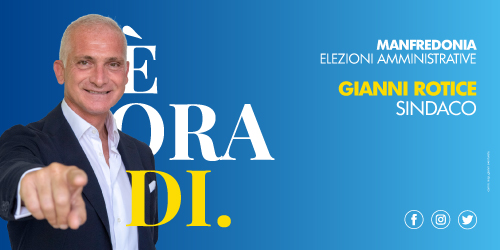 Equally powerful, and with joyful meaning, musical entertainment – with excitement and sharing Graziano Galaton (the actor and singer who played Captain Phebus in the musical “Notre Dame de Paris”) and Milos Orchestra Directed by Excellent M° Francesco Venezio – who brought back the history of the successful musical by Riccardo Cuciant, Italian and Neapolitan ballad, with unforgettable classical songs.

The full video of the event can be viewed at:

It will be sent by hon. Tasso to the Ambassador of the United States of America to Italy, SE Thomas Smith. 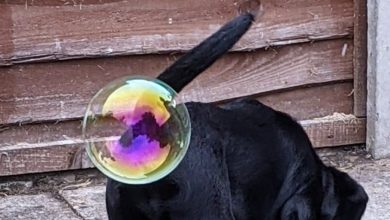 Animals that make us laugh: Here are the pictures of the year 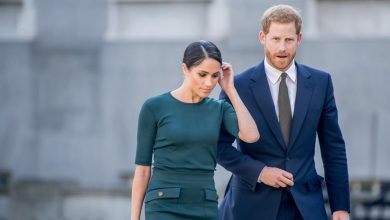 Harry and Meghan: Reasons for moving to the United States