Poste Italiane restarted the platform last Monday to access the transfer of tax credits related to bonus building. But once the car restarted, customers who had been waiting found the road to the facility more difficult. The company led by Matteo Del Fante has had to adapt to rules that have gradually tightened controls and made procedures more compact.

The result, which on Monday caught most protestors of turning the tax credit by surprise, is that those who want to sell the tax credit due with business done in 2021 must take into account that the share of the first year will have to be recovered through the income statement. their own, to be completed in the coming months. If this tax credit is purchased by Poste, the company will proceed to calculate and pay only the next four annual installments (in the case of the Super Bonus). It is a huge burden in terms of obligations and calculations for whoever chooses this path. But the announcement posted last Monday on the site speaks for itself: Poste will begin to process “remittance requests submitted only by the original recipients of the tax exemption (so-called first sales) and in connection with annual quotas that can be used from 2023 in respect of credits due. against expenses incurred in 2022 or residual installments of expenses incurred in previous years.” The maximum that can be ordered is still certain at €150,000.

The company’s decision to opt out of buying a stake in the business executed in 2021, which in fact brings together the majority of people who remained suspended after the platform closed in mid-February, lies in the many changes to the rules – from the anti-fraud ordinance to the latest decree that reaccepted multiple sales to insurance banks – This forced Poste to rethink the simplified procedure he had originally adopted. The fact that the 2021 tax return expiration is also nearing a contact group and this makes it difficult to recalculate tax capacity in light of the new rules.

See also  The only person convicted is Fausto Giacheto

It should be noted, however, that for those who uploaded the application to the platform prior to the February suspension, the previous procedures remain in effect (applications must be processed by March). For new questions, the time to obtain approval to purchase may be up to 75 days. The company also announced that additional documents will be required compared to the past: a copy of the payment transfers stating the reason for the payment, and a copy of a document evidencing the right of ownership or use of the property in which the tax credit indicates. A copy of the documents showing the income or ability to equity of the tax credit waiver with an indication of the cost of the work performed. Moreover, it must be remembered that purchases will be made only in the first sales; Therefore, transfers made by companies that have applied the discount to the invoice are excluded.

Poste decided to leave as soon as possible, despite the fact that this led to the need to put in place a series of restrictions. Cassa Depositi e Prestiti, which in turn has stopped purchases since the end of December, has not reactivated its platform: the company is adapting to the new measures, but there is still no clear vision in these times. 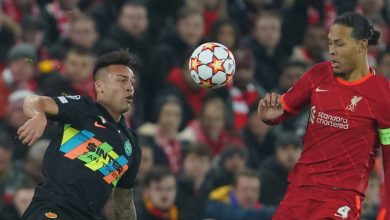 From Amazon Prime, another point for football fans: Now you need more money to watch the Champions League too 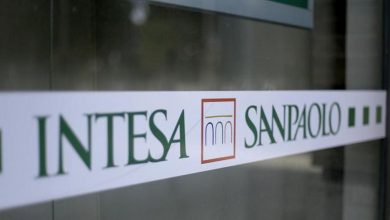 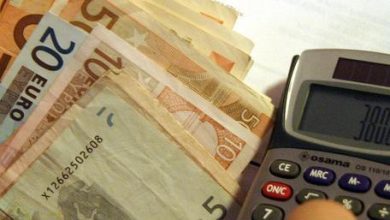 How to save up to 800 euros with some little tricks 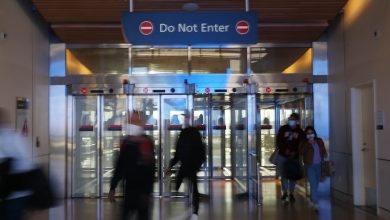 As cases soared, San Francisco has ordered quarantines for people coming from outside the Bay Area