Stephen Stamkus Coach John Cooper said: He will not play in Match 4 of the Stanley Cup Final, but Tampa Bay Lightning captain has not been eliminated for the rest of the series.

Cooper made the announcement Friday morning, saying Stamkos was “unfit to play” in Game 4. Lightning leads a 2-1 series against the Dallas Stars as matches 4 and 5 are held on consecutive days, Friday and Saturday.

Stamkos hadn’t played all summer before making his post-2020 season debut in Match 3 on Wednesday. Stamkos scored in his first shot as Lightning reached a 5–2 win. He became the first player in 80 years to score while playing his first post-season match in the Stanley Cup Final.

However, the 30-year-old Stamkus only took five bouts, with a total playing time of less than three minutes, and he did not play in the second or third half. He said he was deported because he had a “problem”. Stamkos stayed on the bench with his teammates for the remainder of Game 3 and took a few turns on the ice during TV timeouts.

“There were a lot of things behind the scenes that I would be happy to share with you after the season,” said Stamkus. “We are focused on winning now, and tonight was a step in the right direction.”

Stamkos has not played a match since February 25 and underwent surgery to repair an underlying muscle injury on March 2. The expected recovery timeline was six to eight weeks, but it suffered several setbacks. When he included Stamkos in his Game 3 lineup, Cooper said he wasn’t expecting the captain to have any restrictions on ice. 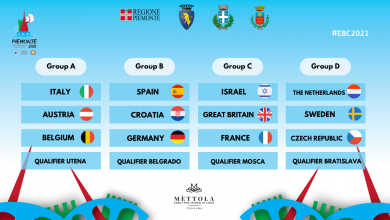 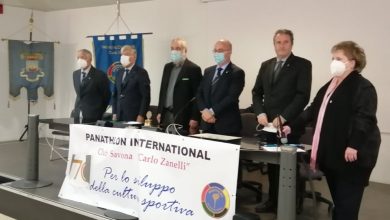 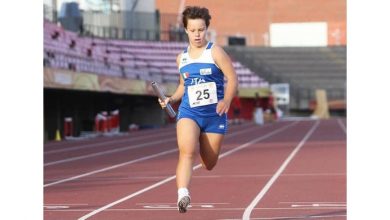