On August 11, 2021, the Federal Council approved a new social security agreement between Switzerland and the United Kingdom that will ensure the long-term coordination of social insurance for the two countries following the United Kingdom’s withdrawal from the European Union. The new agreement is part of the Federal Council’s “mind of the gap” strategy after Brexit. After consultation with the relevant parliamentary committees, the agreement will already be provisionally implemented.

The new agreement will be provisionally implemented as soon as possible

To ensure that the Agreement can be provisionally implemented as soon as possible, the relevant committees of the Federal Parliament will be consulted. It will enter into force after it is approved by the parliaments of the two countries. 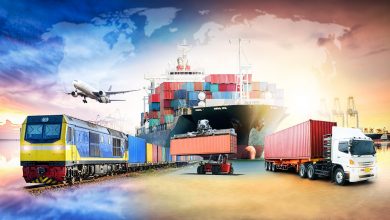 Do you think the economy will recover in 2021? These stocks will be big gainers 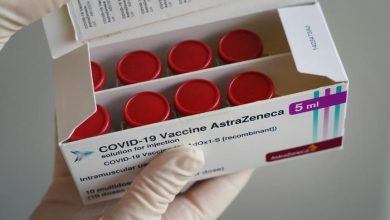 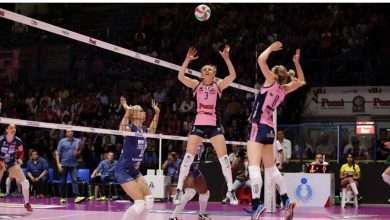 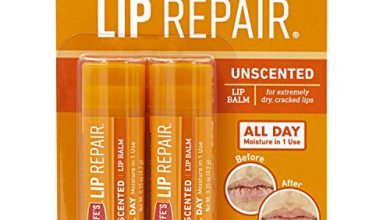