The government aims to keep the promise made by Mario Draghi in his recent dramatic speech to the Senate to repeal the ban on the sale of old stranded tax credits related to the 110% Superbonus and other construction bonuses. In fact, there is approval from the Executive Authority (even if it is still a matter) to amend the Decree-Law on Tax Simplification which cancels May 1, 2022 as a deadline by which the concessional rewards provided in the Decree-Law can be operated. 50/2022. A vote on the measure was postponed to Thursday due to prolonged negotiations over the text correction.

In essence, the amendment corrects a contradiction in the same Decree-Law 50 which on the one hand (Article 14, para 1 bis) states that the new concessional credit terms – banks are “always allowed” to waive credits in favor of all businesses and private account professionals (“subjects other than consumers”). and users”) – may also be applied “to sales and discounts on invoices sent to the Revenue Agency prior to the date on which the Transfer Act of this Ordinance came into force” (July 15, 2022). On the other hand (in paragraph 3 of Article 57) it stipulated that “the provisions referred to in paragraph 1 of Article 14, letter b), shall apply to correspondence of the first transfer or discount on the invoice sent to the Revenue Agency starting from May 1, 2022». As a result Therefore, all sales of credits or discounts on invoices sent to the Revenue Agency before May 1, 2022 could have been excluded, while the new amendment now readmits old credits to the concessional system in favor of VAT figures and professionals.

The amendment comes as part of a package of corrections to the simplification decree, which came as a surprise after the House Budget Committee concluded its review last week.

Surprise, in fact, compared to the expectation of swift and also armored approval in the Chamber: the surprise achieved by the government’s ban on confidence in the new regime of the dissolved Chambers and above all with the unanimous consent of politicians. Troops on corrections will be presented Wednesday to the Montecitorio Assembly. The final official aspect to overcome is that part of these corrections has been declared inadmissible in the committee, but based on this decision the ball is now passed to the president of the chamber, Roberto Fico, who will also have to take into account the closeness of everyone. Political forces and government on corrections made.

Moreover, the result should be a vote on the entire package (for other measures see the article on the side) as the government will hardly approve the entire package in the bilateral aid decree which will arrive in the next few days upon examination. From Cdm in a “light” version, i.e. mainly with extensions of regulations already enacted and soon to expire. 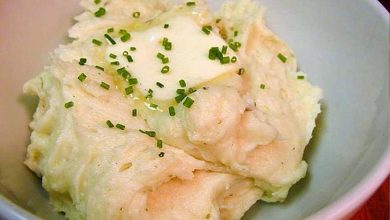 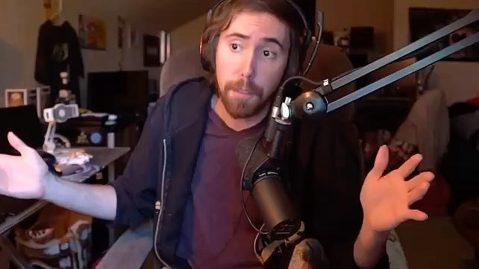 It would be naive to think that the best players are people like you – Nerd4.life 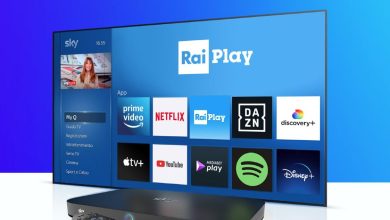 RaiPlay is on Sky Q