At this point, the 110% Superbonus could end up in economics textbooks in the future. But not in the section devoted to sustainable growth. If nothing changes, that stimulus can end up in the class that economists call “moral hazard”: “moral hazard,” the potential for operators to speculate and waste money when they are able to muster it but are not. Responsible for any inefficiencies and for their mistakes.

Also for the undeniable validity of the goals, the Superbonus needs no introduction: introduced by the yellow-red “restart” decree of the Giuseppe Conte government in May 2020 to cover expenses incurred until mid-2022, the measure is intended to speed up construction Interventions that reduce carbon emissions and restart the construction sector.

The second goal has already been achieved, thanks to a mechanism that fully covers the cost of environmental interventions on homes and leaves room for owners to liquidate their tax credits and sell them to banks in exchange for cash. The fact that the discount exceeds the cost of the business means that there is still some margin to pay a commission to the banks, in order to get a total compensation in cash.

Now, however, Enea has conducted a preliminary evaluation. And he is in chiaroscuro, regarding the influences that Superbonus is having in the country.

From the beginning of the year until September 23, 38,000 projects were accepted, while for the whole year it was estimated at 51,000 projects, with investments mobilized 7.9 billion and a cost to the state of 8.7 billion euros (the latter is more precisely). Because the reward is 110%). This is a strong acceleration compared to last year, when there were less than two thousand interventions for public spending of just over two hundred million.

See also  ATM withdrawals will not be possible: this is the time

Therefore, investments in construction have been reinvigorated. But at what cost, with what effects and for whom? To understand this, Enea makes a comparison with the Ecobonus in force in Italy from 2014 to 2020, which had a similar mechanism to Superbonus and a difference: the discount was only 65%; In other words, the property owner has something to lose if it was done inefficiently and with inflated costs, because for a third party he had to pay out of his own pocket without public compensation. In short, the private sector was jointly responsible for the good management of funds. It is no coincidence that investing with Ecobonus has been more contained, averaging 3.3 billion euros per year.

So what are the differences with the Superbonus? The first relates to the environmental impact because, according to Enea, the ancient Ecobonus appears to have been more efficient at reducing polluting emissions. With current measures, environmental efficiency drops by about 28% for every euro invested, and in fact, even if more than twice what was spent before, only modest additional emissions reductions would be achieved.

Then there are signs of a speculative bubble: some are taking advantage of the fact that less attention is paid to costs, because the government will pay more with public debt. Enea states that the cost of each individual wall insulation, per individual frame, new generation solar shading or heating system has doubled or tripled with the current Superbonus compared to the Ecobonus in effect through mid-2020. Perhaps, however, some power over prices and find little resistance, because the landlord knows that he will be fully compensated.

See also  Paid parking spaces, never pay them like this again: if you don't know how to do it, there are big fines

Enea estimates that the average increase in condensing boilers is 286%, solar shading is 225%, and windows and doors are 208%.

These indicators are likely to have consequences, because the Superbonus is being funded with 13.9 billion in European funds for the recovery. The EU Commission will have to examine the file and may hesitate to give the green light to the payments, if it considers that the unit costs of the interventions are double or triple compared to the rest of Europe and that the environmental impact is far from efficient.

Certainly the government has confirmed that the Superbonus 110% will be extended to 2023, because its targets remain valid. Now, however, the study by Enea could lead to reflection on how to reduce the problems that have arisen so far. 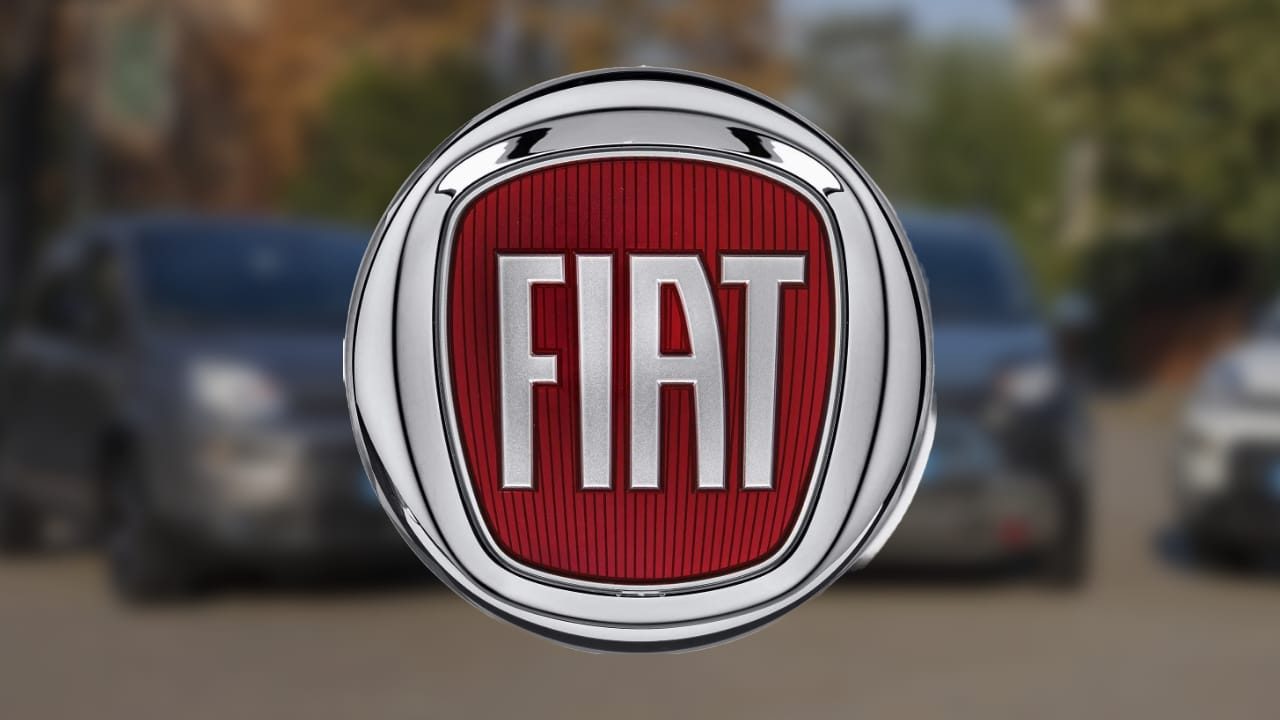 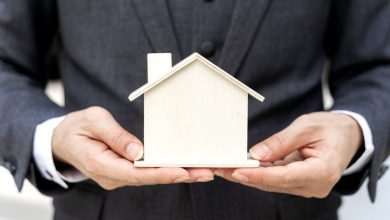 What it is and how to use it 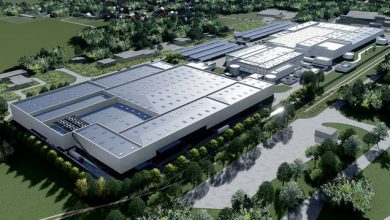 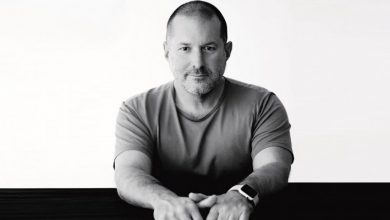