Continuing anti-coup protests in Sudan. At least 10 people were killed after complaints of interference by military forces accused of opening fire on protesters amid the ensuing demonstrations. Military coup.

An emergency meeting of the United Nations Security Council is expected to be held in the next few hours, after Sudanese Major General Abdel Fattah Al-Burhan announced yesterday the dissolution of the Sovereign Council and the declaration of a state of emergency in the country, a few hours after news spread of the arrest of Prime Minister Abdullah Hamdok and other civilian leaders in the transitional authorities.

Calls for mobilization, “civil disobedience” and a general strike were issued in Khartoum, according to Al-Jazeera correspondent in the Sudanese capital, Heba Marjan. One of the slogans of the protesters is “return to the past is not an option”.

The United States calls for the “immediate and without preconditions” restoration of the transitional government in Sudan, after the announcements received yesterday by Major General Abdel Fattah Al-Burhan and the protests against the military coup. “The United States rejects the dissolution of the security forces of the transitional government in Sudan and calls for the immediate return of this government without preconditions,” US Secretary of State Anthony Blinken wrote on Twitter after the United States announced the suspension of the $700 million aid. 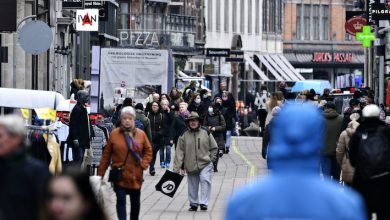 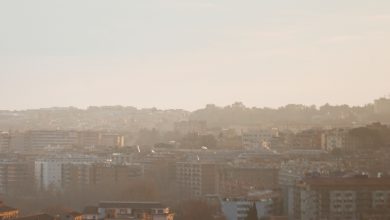