Rosanne Williams, one of the faces of anti-union pressure, left Starbucks after 17 years in the business.

also Rosanne Williams abandon ship Starbucks: Williams has been with the stars and bars coffee giant for 17 years, and in fact has always played a major role in the push against the unions that have been particularly popping up in the past year. The most curious may have noticed that at the opening we inserted the word “also”: he’s actually the third CEO to leave the brand in the past two months following the retirement of former CEO Kevin Johnson (replaced by Howard Schultz) General Counsel Rachel Gonzalez was fired. 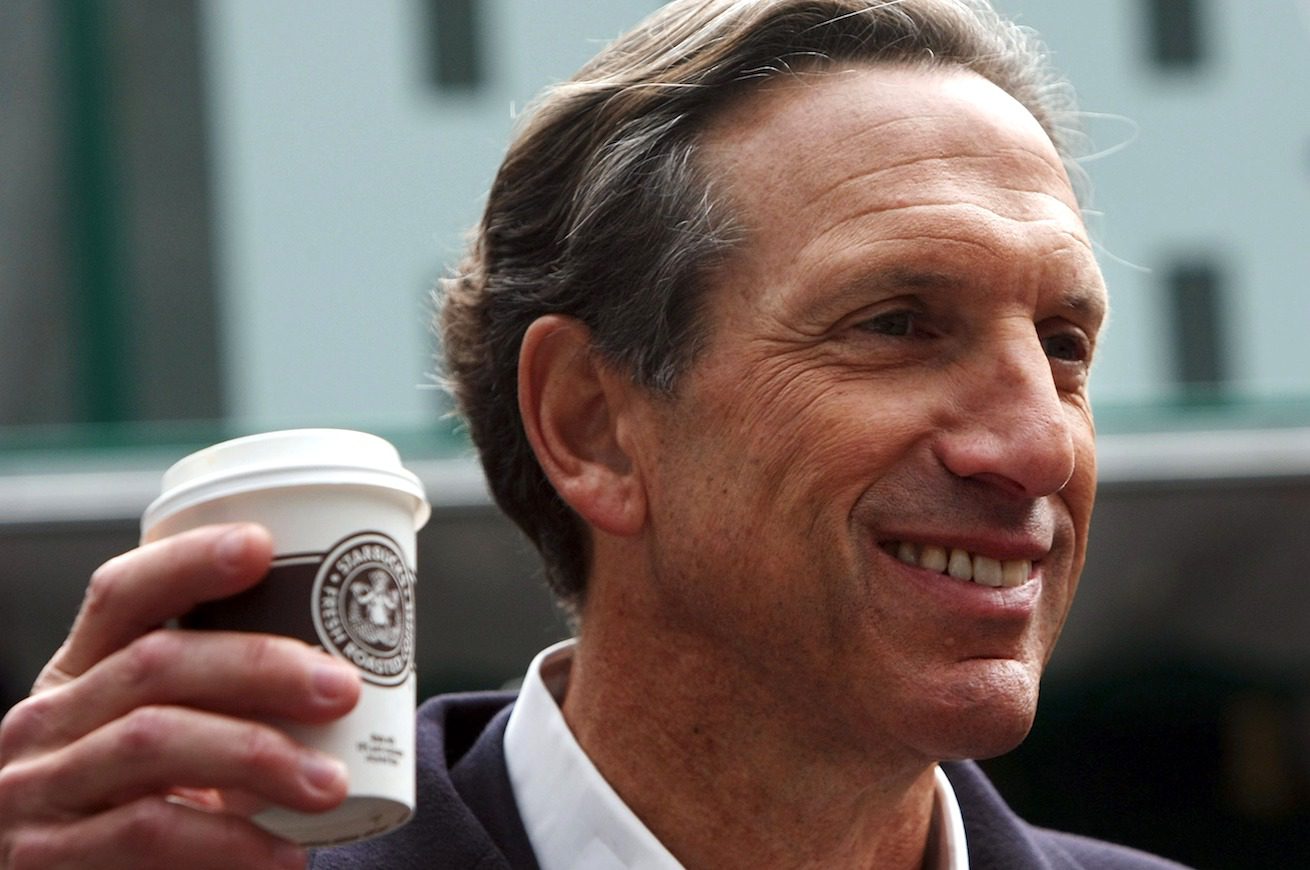 Rosanne Williams will be replaced by Sarah Trilling, He is currently Senior Vice President and President of Starbucks Asia Pacific, and has been with the company for 20 years; His exit – according to what appeared in a letter sent to employees – was preceded by “a discussion about an impending opportunity for Rousan within the company, which he nonetheless rejected”. As mentioned above, Williams took to the front line to face batches Trade unions: “We are asking our partners to vote No to union ‘not because we are against labor unions, but because we believe we will improve our partnership and make operational changes together in direct partnership,” he wrote in a letter drafted last October. “As we all know, the appeal fell on deaf ears: after the first vote In December, there are 187 union elections in Starbucks of America, and 81% of them vote for the union.

See also  Floods in Australia. Mons. Vincent Long (Parramatta): "An environmental shift to save the planet from destruction" 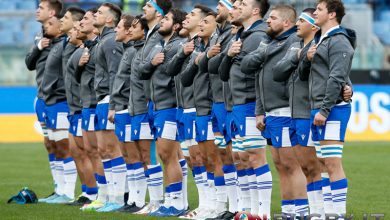 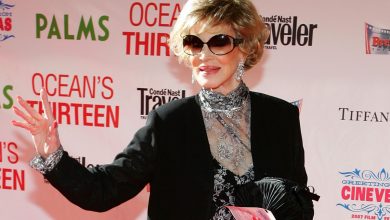 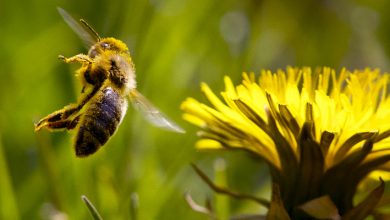 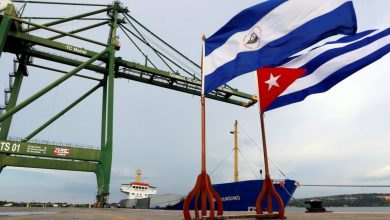