They look like waves, but they are huge spider webs. It is the astonishing sight that residents of the state of Victoria, southeastern Australia, witness after millions of spiders have invaded entire cities.

Traralgon, in East Gippsland, as well as near Sale, is among the worst affected by the phenomenon due to heavy flooding that has prompted local spider groups to seek higher places by climbing road signs, trees and any tall grasses they can find.

“The ground spiders have to get up very quickly. The cobweb relaxes and attaches itself to the plants so they can escape: it’s as if they’re on their way to escape – explained Dr. Ken Walker, an entomologist at the Melbourne Museum -.” It’s a fairly common occurrence in Victoria in Winter is when it rains more: It’s a phenomenon called “balloning” where spiders are able to make a wide range of webs and very thin webs that they use to fly away in the breeze. They can also be moved up to 100 km ».

“I’ve seen it before, but it’s never been this big before. It wasn’t scary, it was beautiful. Everything was simply wrapped in this beautiful spider web, on all the trees and fences – explains Carolyn Crossley, local BBC consultant -.” The sun was setting at that time and the light was beautiful, as this raging wave was passing through the landscape. The fact that the webs did not separate made me think that these spiders somehow coordinated to create this amazing installation.” 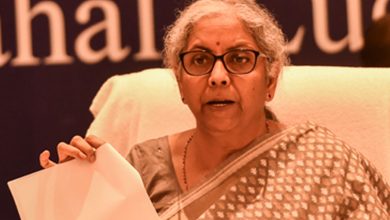 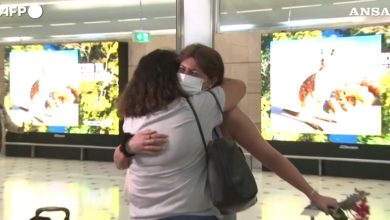 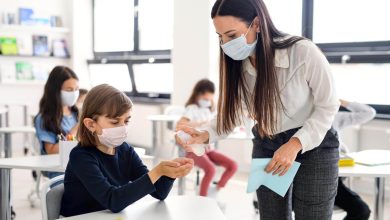