The expert believes more data is needed before a decision can be made on a fourth dose, the Daily Telegraph reports. Meanwhile, Israel started vaccination with the fourth dose and said that preliminary information about its effect is encouraging.

Andrew Pollard, one of the creators of the Oxford/AstraZeneca COVID vaccine, warned that giving a single dose of the vaccine every six months is not a “sustainable” idea.

In an interview with the Daily Telegraph, Pollard insisted that “we can’t vaccinate the planet every six months”. The scientist, who chairs the British Joint Committee on Vaccination and Immunization, stressed the need to “vaccinate the vulnerable” as an alternative to vaccinating anyone over 12 years old.

Pollard explained that more data is still needed to determine “whether and how often those at risk will be vaccinated with additional doses.”

The expert raised doubts about the need for the fourth dose, saying that scientists needed more data before deciding on it. Israel has already begun giving the fourth dose, which is now being given to immunocompromised people, those over 60 and healthcare professionals. In December, German Health Minister Karl Lauterbach told ZDF that Germans “will need the fourth dose”. 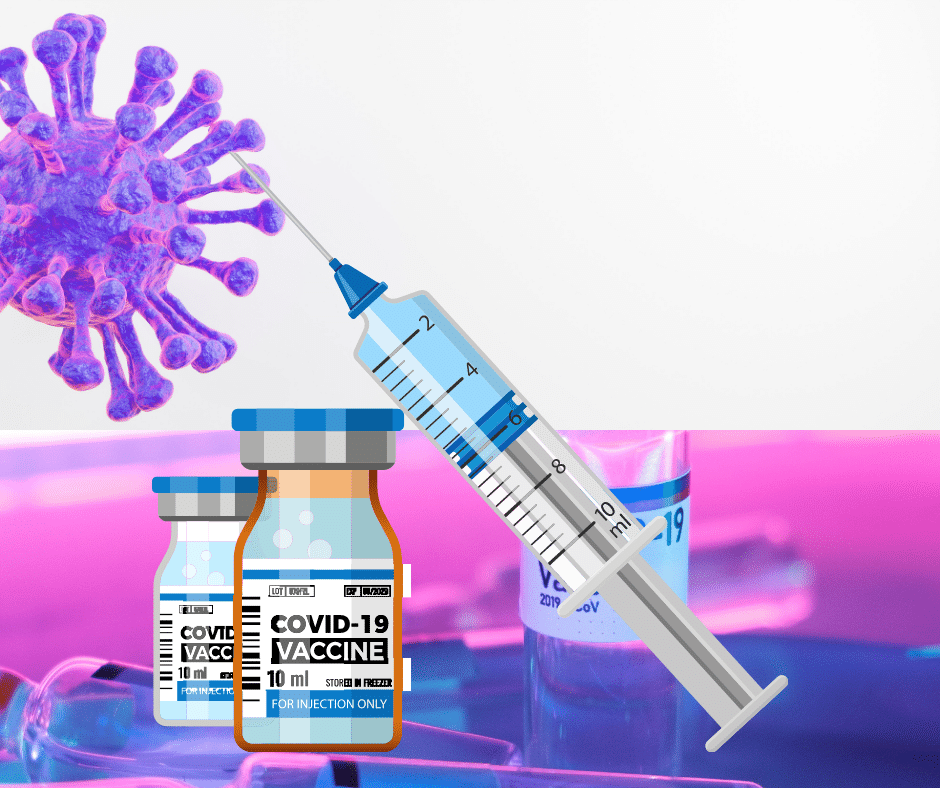 On the other hand, Pollard declared himself an optimist, believing that the worst is behind us and that the world must move forward.

“At some point in the future, the company will have to make a decision,” he said. “When we open our doors, there will be a period of increased contagion, so winter is not the best time,” says the British specialist.

In the meantime, the first news of the effect of the fourth dose has already appeared in Israel, and the news is positive so far.

“A week after the fourth dose, we now know with a high degree of certainty that the fourth dose is safe,” Prime Minister Naftali Bennett said at Sheba Medical Center, where the vaccine is being administered in a clinical trial by health workers. To the increase in the number of infections nationwide due to the new variant of Omicron of the SARS-CoV-2 virus, Reuters reports, citing Agerpres.

“Another piece of information: a week after the vaccinations were given, we see a fivefold increase in the number of antibodies in the bodies of those who have been vaccinated,” Israeli Prime Minister Benjamin Netanyahu said.

“Most likely, this means a significant increase in the protection offered against infection, hospitalization, and severe symptoms,” adds Naftali Bennett.
It is necessary to quote the entire text: As a precaution, the head of the UK’s Department of Vaccination warns: “We cannot vaccinate the whole Earth every month”.

Israel has played a leading role among countries studying the effects of COVID-19 vaccines, as well as being the country with the fastest two-dose vaccination campaign for its population in 2021 and one of the first countries in the world to start it. stimulant doses. 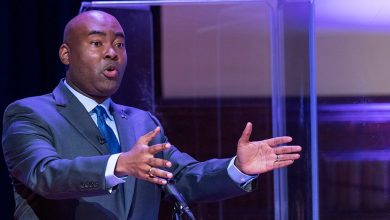 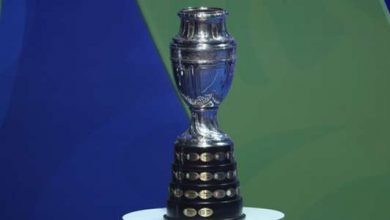 And the Copa America confirmed: But not Australia and Qatar 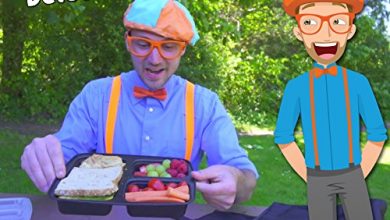 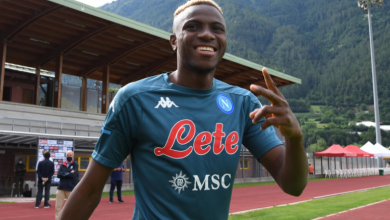