Starting today, Friday 22 January, the first level of interim measures will be introduced in all municipalities of the Lombardy region with a population of over 30,000 who adhere to them on a voluntary basis.

Indeed, in all provinces of Lombardy, the 50 μg / m3 limit of Pm10 was exceeded for the fourth consecutive day.

Zones – Level 1 temporary measures energize traffic. In municipalities of more than 30,000 inhabitants and in those that adhere on a voluntary basis in Bands 1 and 2, the ban applies to cars of class up to Euro 4 diesel (including those equipped with particulate filters) from 8.30 to 18.30.

With regard to heating and agriculture, the restrictions apply not only to municipalities with a population of more than 30,000, but to all municipalities affected by the implementation of the measures. We remind you: prohibit the use of biomass home heat generators for wood (with an alternative heating system) with emissions less than or equal to 3 stars. The following is also confirmed: the absolute ban on outdoor combustion (plant remains, ritual fires, barbecues and fireworks, entertainment items, etc?) And the indoor temperature limit of 19 ° C (with a tolerance of 2 ° C).

Finally, the prohibition of spreading livestock manure, with the exception of direct injection or immediate burial, was checked.

It is also recommended to adopt maximum smart work.

Daily report – Air quality data is reviewed daily, with timely notification of the end of temporary restrictions. According to the requirements of Dgrn 3606 of September 28, 2020, if there are values ​​below the minimum, along with the weather forecast with favorable conditions for dispersion of pollutants, or values ​​below the threshold for two consecutive days 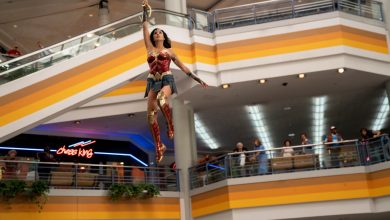 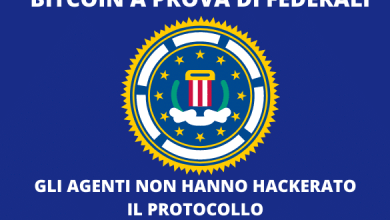 Bitcoin Wasn’t Hacked by the FBI: The Whole Truth 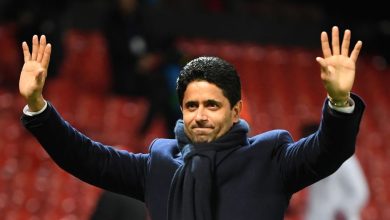 Al-Khelaifi’s latest idea: “Champions love the Super Bowl. There must be entertainment”