Sharing essential scientific knowledge and practices to create a personalized and precise medicine center closely linked to regional hospitals, so that it becomes a unique reality at the national and European level. For this purpose, a scientific workshop was held among the researchers of the project on May 13-14 5000 genomes @VdA and clinical staff at Aosta Valley AUSL.

The meeting came after the Ethics Committee approved the experimental protocols for the [email protected] project and researchers began sequencing the first genomes of patients being treated at the Regional Hospital “Umberto Parini” in Aosta.

Thanks to the 5000genomi @ VdA project, he was born in Aosta New center for genomic analysis and big data, which is the Center for Personalized, Preventive, and Predictive Medicine (CMP3VdA), which brings together multidisciplinary expertise, with a focus on genomics and artificial intelligence. It is located in the Espace Aosta region, CMP3VdA Spread over a laboratory area of ​​more than 450 square meters It was completed in the first half of 2021 and is divided into two divisions, Medical Genomics and Computational Genomics, equipped with the latest equipment.

The project is the result of the work of a research consortium led by the Italian Institute of Technology (IIT) consisting ofUniversity of Aosta Valley, City of Health and Science in Turin, Clément Villetroz Foundation – Astronomical Observatory of Aosta Valley Autonomous Region and engineering D.HUB. The project is also supported by the Autonomous Community of Valle d’Aosta with structural funds from the European Union (ERDF and ESF) equal to 10.6 million euros in 5 yearsand 9.5 million in co-financing by the consortium.

The project aims to Studying the genomes of nearly 400 children with autism spectrum disorders and other cognitive disorders, to investigate their genetic origin and improve early diagnostic systems and possible treatments, and 2,000 patients with Alzheimer’s disease or Parkinson’s disease in order to determine susceptibility to neurodegenerative disease-causing genetic variants. In the case of tumors, About 800 cancer patients will be studied With the aim of developing a new genomic panel dedicated to genetic changes affecting the Valle d’Aosta population. In the case of transplants, approximately 200 patients will be analyzed in order to identify genetic variants that are not yet recognized as a cause or susceptibility factor for diseases that can be treated by transplantation.

Despite the slowdown caused by the epidemic, in the past three months, CMP3VdA scientific staff along with clinical staff at AUSL have identified the first cancer patients, who have agreed to voluntarily join in-depth genomic studies. These studies, along with future analyzes, will represent a source of information about the specificity of some tumors and about the potential for common features among the Aosta Valley population.

The genome is read via Use of the Illumina NovaSeq 6000 . Sequencernext generation sequencer (NGS – next generation sequencing) It has the ability to read the complete genomes of about 60 samples in less than 44 hours It has many useful applications for many research activities on both DNA and RNA.

On the other hand, genomic data can be analyzed thanks to bioinformatics software supported on an advanced computing infrastructure. In fact, CMP3VdA is equipped with a center high performance computing (HPC) It is located at the headquarters of the Pont-Saint-Martin of the engineering group’s partner company Engineering D.HUB. The HPC consists of 12 compute nodes (CPU, GPU, and FAT CPU) and a 100TB high-performance storage system. All data collection and storage are guaranteed in accordance with strict European and international standards, which also provide double savings for the same in the additional engineering DHUB data center located in Vicenza.

See also  Surprisingly, the amount of bad cholesterol can be lowered by those who are used to not eating after this hour.

The project also provides Achieving the genomic study of some peculiarities of the regional region In cooperation with local authorities, form a true regional network for the investigation of flora, fauna, cultural heritage, food products and wine. Also among the entities is Gran Paradiso National Park, whose collaboration has led to the sequencing of the caribou genome, the park’s animal symbol and the uniqueness of the fauna of the Aosta Valley. 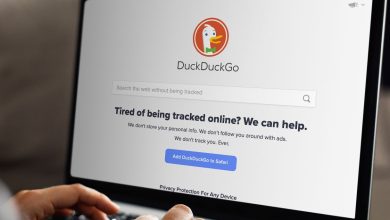 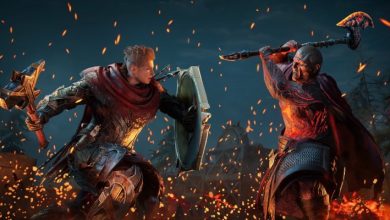 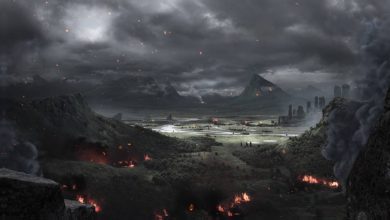