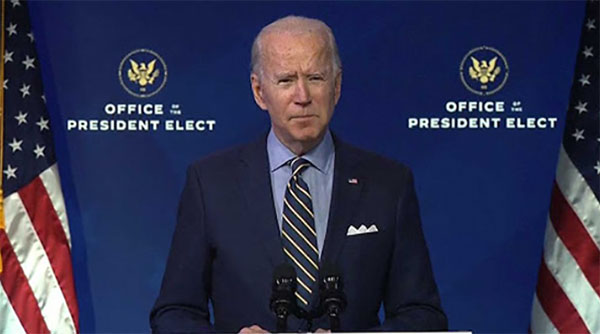 US President Joe Biden is “ready to go to Ukraine.” So Biden – as reported on ansa.it – ​​answered a question from reporters. The president had just said that the administration was considering whether to send a senior official to Kyiv and reporters asked him, “Who to send?” The President replied: Are you ready to go? One of them replied, “And you?” Biden replied, “Yes.”
Any attempt by Russia to block arms transfers to Ukraine could lead to an escalation. This was stated by National Security Adviser Jake Sullivan, as reported by CNN. He stressed that “the United States does not operate in Ukraine, but if the Russians hit any part of NATO territory, where military equipment is assembled, this would include the use of Article 5 and completely change the game.” 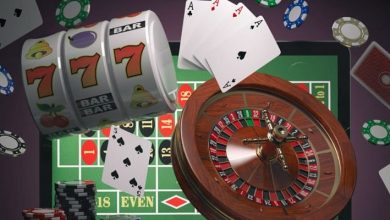 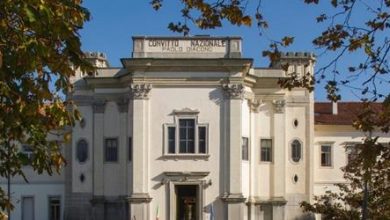 International Mondays at the boarding school in Cevidal, with Slovenia, Ecuador and Australia 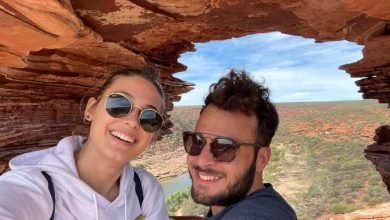 They quit their jobs to tour Australia 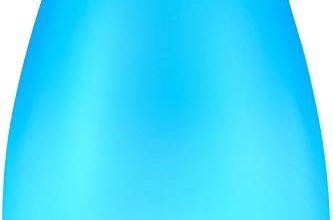