According to the Russian Defense Ministry at 11.52am, HMS Defender entered the territorial waters south of Crimea, militarily invaded and then annexed it to Russia in 2014 with a referendum that was fiercely contested by Ukraine and the international community. According to the ministry, a Russian patrol ship twice fired warning shots at the British ship, after which an aircraft dropped some bombs along the HMS Defender route. HMS Defender will depart at 12.23 p.m., the department said.

The British Ministry of Defense has denied firing warning shots at the HMS Defender, let alone an aerial bombardment in its path. The ministry’s press office wrote on Twitter, “The Royal Navy ship is making an innocent transit through Ukrainian territorial waters in accordance with international law,” and added that it believed that the Russians “were carrying out artillery fire in the Black Sea and provided the maritime community with advance notice of their activity.”

Earlier this week, HMS Defender arrived in the port of Odessa, Ukraine, and on board the ship Signed Agreement between the British and Ukrainian governments for the joint construction of warships and two naval bases.

We believe that the Russians were conducting firing exercises in the Black Sea and gave the naval community advance warnings of their activity.

No shots were fired at the HMS Defender and we are not aware of the claim that grenades were thrown its way. 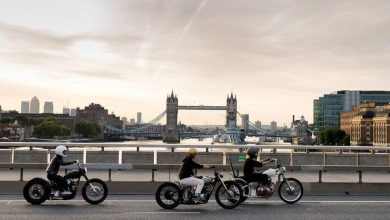 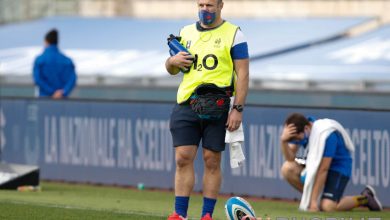 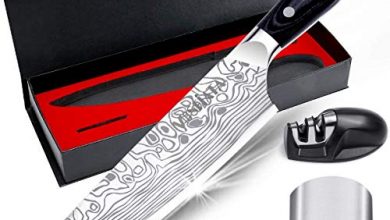