The personal wealth boom of the singer, also known as Robyn Fenty, hence the name of her beauty line, dates back to 2017. That year, in fact, Rihanna decided to launch her Fenty Beauty cosmetics line, to give all women a sense of inclusion. The following year, the pop star launched the lingerie brand Savage X Fenty, which in 2020 raised $115 million in funding and had a valuation of $1 billion. Rihanna owns 30% of Savage X Fenty and half of Fenty Beautywhich generated $550 million in revenue in 2020. The other half of the company is owned by French fashion giant LVMH.

The other stars in the ranking 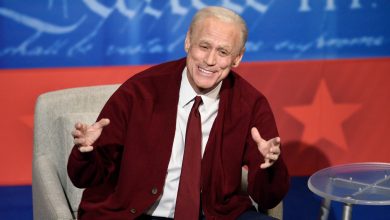 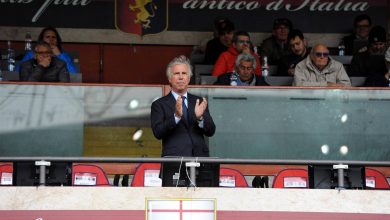