written by: Emilio de Chiara – date of publication: 6 hours ago

Set in 2000 in Binamistan (a fictional Asian country) and 2006 in the United States, the series consists of two characters well known to those familiar with the franchise’s video games: Leon (voiced by Nick Apostolidis), who will embark on a secret mission that revolves around the main narrative line, which features very good action scenes, and Claire (voiced by Stephanie Banicillo), who will begin the investigation to clarify something mysterious that happened years ago, but which will have dire consequences for the present.

Claire’s narrative line is handled in a somewhat hasty and superficial manner: The girl finds very little space inside the plot, also thanks to the extreme brevity of the miniseries, consisting of only four episodes lasting about half an hour; His presence seemed like a tribute meant to please players, rather than being a functional thing for narrative, and the interweaving of his stories with those of Leon seems involuntary.

From the past of Lyon – which is in many ways the most classic of American action hero – Claire almost nothing has been revealed: A small reference to the fact that they both survived the nightmare that Raccoon City has turned into and quite a bit more, leaving spectators who didn’t already know the characters confused, spectators who are basically faced with two strangers. Whereas, regarding the two soldiers supporting Leon in his mission, Jason and Shin Mai (voiced respectively Ray Chase e Juna Xiao), persistent flashbacks of the events of the year 2000 provide them with comprehensive background, allowing for an accurate characterization, and allowing for an understanding of their motivations for action.

“There is much to fear in this world…but no more than humans.”.
As it often happens, when terrible and inexplicable things spread throughout the world, behind them lies the evil plan of a cruel and unscrupulous person, taking advantage of his position in power to aspire to more power, no matter what. the evil that will ensue. The villain, whose arrogance It makes it impossible for him to see that someone is trying to stop his master plan.

“I will show you fear”.
But unfortunately, horror element Which has always been distinguished It is only present in the minimum: Of the massive catalog of monsters and fearsome abominations that appear in movies and video games, there is very little in the series that offers much more room for action. Too bad, because the rare horror sequences are both engaging and disturbing, thanks to the haunting soundtrack they created Yugo KanoAnd darkness dominates the scene.

Superb CGI quality, except for some of the characters’ movements and facial expressions which are sometimes somewhat unnatural. The structure of the episodes gives the impression that you are watching a movie divided into four parts more than a mini-series. The excessive brevity of the season does not allow to deepen the marginal but potentially interesting characters (like Patrick, for example); The short time available is also affected by the scheme, which in some ways is reduced to a minimum, which leaves many questions unanswered.

After all, Nice first season, which will probably make fans of the video game series happy; Many interesting ideas, which were worth more in-depth exploration, but still offer almost two hours of entertainment between zombies, combat and secret missions.

Resident Evil: Infinite Darkness lands on Netflix: Few zombies and plenty of action, perhaps not what fans of the horror genre expected.

A small, very small series that is fun but not exceptional. 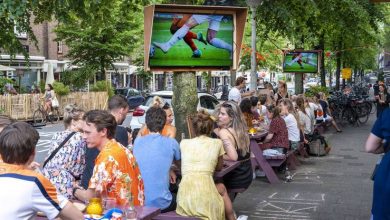 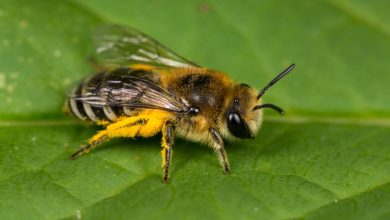 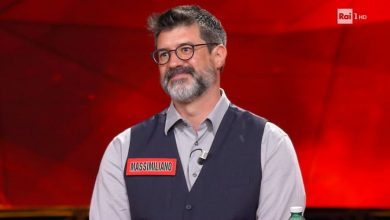 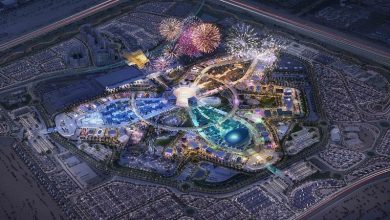