“It is imperative that the government take care of the RAI fee, at the request of the European Union to remove it from electricity bills as part of the NRP implementation. If the law cannot enter into competition reform, it enters into another measure, but it should be considered as soon as possible, especially after The poor showing of Rai at the Olympics, with the fatal mistake made by the yellow-green Salini-Foa leaders of not having the rights to stream.” Italia Viva Deputy and Secretary of the Rai Supervisory Committee wrote in a note, Michel Anzaldi.

“The fee in the bill was a brave reform – Anzaldi continues – implemented by the Renzi government to stamp out tax evasion, while Ray guaranteeing a fixed amount of income. But after what we’ve seen in recent years, with the proliferation of waste, chairs and shortcomings, a rethink must be made of This reform. Especially after the decision of the Conte government to give another 85 million to Ray, without in return needing any specific commitment on how to spend this money and what the savings actually are, even Rai refused in recent years to launch a newsroom plan which, once fully operational, It will save €70 million annually which was voted unanimously by both the Supervisory Board and the Board of Directors. Distinguished, on the other hand, only for having reached the world record for appointed deputy directors.”

“Then we think about the massive damage to the sport, which is an important topic in these weeks: for the Tokyo Olympics, more than 200 people, including 71 journalists, sent an unprecedented expedition, but Rai2 managed to snag even a medal like the one Zanni wrote on weights. And he receives daily criticism for managing the live broadcast.For major sporting events it was always decided to move the news as well, as happened also for Tg1 in the case of football matches.Because this time at 13.00 it was not done and Tg2 was not moved, which led to Creating very dangerous loopholes in the Olympic competitions? It’s the same Rai that lost for the first time in years the rights to the Coppa Italia and the Super Cup, which was bought by Mediaset and who obviously knows he will be able to make money. How is that money that Rai did not spend on football rights to be used? feet? Do they end up proliferating useless seats?”

See also  Post office, you still have a few days to get your money back

“Let’s think of Isoradio – continues Anzaldi – where a new manager was appointed rather than a new manager who only reports flagrant violations of the service contract in programming, with the policy replacing traffic news. Or Rai Pubblica Utilità, where it was possible to move forward with Mergers, and a temporary manager has been appointed instead. And the list could go on and on, even in contracts for tenants, the role of agents, and guaranteed privileges for some. The Draghi government and the new Fortis leaders – money has to step in quickly, we can’t think of going ahead and giving money for such an opinion.” 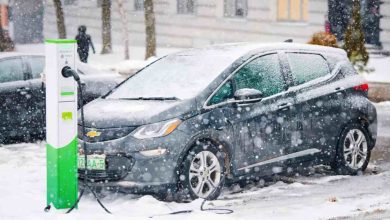 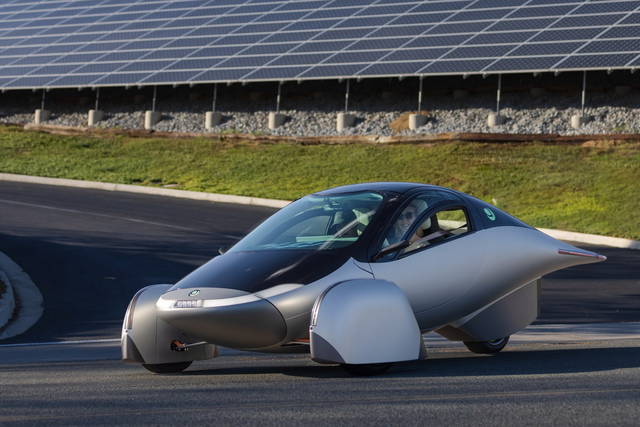 Aptera is almost ready for production 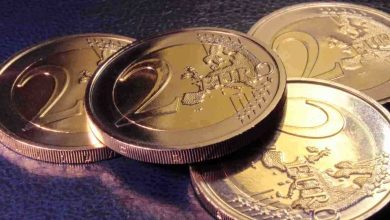 Here’s how to spot counterfeiters