What happens if the RAI fee is not paid in the invoice or the entire invoice? Let’s get into the details and see what we can know about it.

Also thanks to the impact of Covid, in the past year and a half, there has been an increasingly intense use of various electronic devices, such as tablets and computers. Always in the same vein, to play an important role is the television, allowing us to tap into different types of information, from news programs to entertainment programs and more.

However, as is known, to be able to see the various channels, it is necessary to pay an amount Rai license fee. On the other hand, the latter turns out to be a mandatory tax, which is paid by direct debit in law Project. But what happens if you don’t pay RAI charges in the invoice or the entire invoice? Let’s get into the details and see what we can know about it.

Rai license fee on the bill, what happens if you don’t pay: what you need to know

Since 2016, the Rai license fee has been paid throughDirect deduction on the electricity bill in monthly installments. This decision was taken, as is well known, with the intent of preventing many taxpayers from not paying the tax in question. However, things don’t always go as hoped, with citizens deciding not to pay the RAI license fee or even the bill in full.

An circumstance that occurs more often than one might think, to the point that one wonders what the relative consequences are. Well, you should know that not paying the ray fee in the bill or the entire bill Does not include immediate suspension of the service. In case of delay, in fact, the operator must first send a payment reminder, with which he can invite the interested party to regularize his situation.

See also  Tax authorities crack down on checking accounts: what are the risks

Read also >>> From TV fee to 730 extra, keep an eye on the October deadlines: dates to be decided

In the event that the user does not pay, the operator sends a registered letter, setting a time limit for payment. Otherwise, the supplier will send an order to the distributor Suspension. If the interested party still does not pay, here is 15 days Offer pending. There is no more electricity in the house, therefore, it will not be possible, in this case, even to watch TV and use the Rai service. 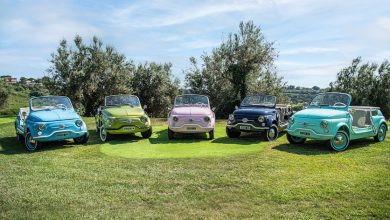 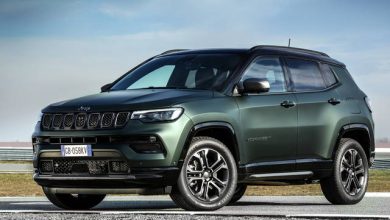