The money path starts from Brussels and Greece. On nine acres on the island of Paros, a villa with a pool is being built. These would have been the “last” investments of the couple, Eva Cayley and Francesco Giorgi, which are now under the scrutiny of investigators in an investigation opened in Athens, in parallel with the Qatargate company. The purchase of the lottery, according to Greek media, dates back to nine months ago, at a cost of 300,000 euros. A deal that could have taken place jointly with the real estate company set up by Kaili and Giorgi and based in Kolonaki, a neighborhood of Athens a stone’s throw from the Italian embassy: last summer the two had visited the area with the aim of developing the property in question for its commercial exploitation. A villa was to be built on that land with a swimming pool and an underground floor: the projects were to have already been submitted to the Town Planning Department of the Municipality of Paros. But the estate of the former vice-president of the European Parliament and his family has now become the focus of the investigation. According to some Greek media, checks are also being made on the NGO founded by Eva’s sister, Matalina Kaili.

Greek investigators will check the funding and financial flows of the NGO, “European Legal Observatory for New Technologies Elontech”, founded in 2017. According to media reports, the company advertises its Kolonaki headquarters in the same building as the property. Company founded by MEP. The sisters were also going to attend NGO events in the European Parliament. Investigators are trying to understand if Eva Kayli and her sister’s NGO were a “vehicle” to attract 100% subsidized European programmes, up to €15m. The lawyer for the former vice president, Michalis Dimitrakopoulos, denies that: “Ilaunch is not an NGO and has not received one funding.” It is, says the lawyer, a judicial initiative of scholars and researchers in the field of law and new technologies, “and not a legal entity.”

Meanwhile, Maria Dolores Colleoni, wife of former S&D Group MEP Pier Antonio Panzieri in prison in Brussels on charges of corruption and money laundering, will appear before the Court of Appeal in Brescia following her arrest on a European arrest warrant. According to the Belgian justice, the wife and daughter of the then 1st Article 1 Democratic Party member of the European Parliament — who is defined as a member of a “criminal organization” that could have been financed by Morocco and Qatar — was “fully aware of the man’s activities.” The hearing was set for Tuesday for his daughter: “They are suspicious, they are two people who have never had any problems with the law. They’re outsiders of everything that’s being challenged,” their lawyer says.

In the home of the Panzieri family in Calusco d’Ada, 17 thousand euros and valuable watches were found in searches carried out by the Milan prosecutor’s office. Money and valuables for which women would not give explanations.

On the other hand, the figures on the seven Italian accounts indicate that the Guardia di Finanza, which was delegated by the Public Prosecutor’s Office in Milan in implementation of a European investigation order, is attributed to the former member of the European Parliament Panzieri, his former collaborator Francesco Guidi and Luca Visentini. , will be defined as “big” characters. Secretary General of the International Trade Union Confederation. 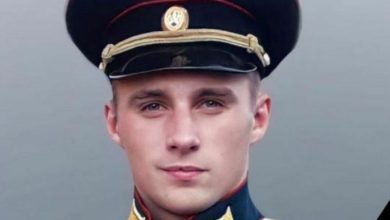 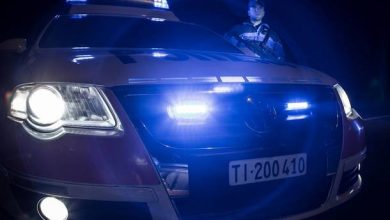 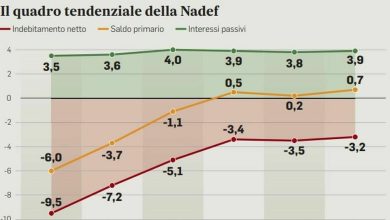 Budget law of more than 40 billion dollars, 75% will go to help businesses and families

“I have never been a professional politician.” Surreal sweetheart what he said on TV