Many thought this chorizo ​​slice was the closest star to the sun, but it was actually just a “scientist joke.”

This is an image of Proxima Centauri, the closest star to the Sun, located 4.2 light-years away from us. Taken from Jwst. This level of detail…a new world is unfolding day after day.” New space telescope fever James Webb It also affects the famous French physicist Etienne Klein. approx.

In fact, the scientist and historian of science shared those ideas on Twitter accompanied by a very interesting photo. hello from The image that we see above and attached to the Twitter programs slice of chorizo, sausage with sweet pepper typical of the Iberian Peninsula. In short, nothing further than Proxima Centuari (which is actually 4.2 light-years away from salami).

In short, a complete joke by a man of science but not only. Klein’s tweet received Over 2,300 retweets and 15,000 “likes”, a sign that many have fallen into the trap. Hence the punch: “When it’s time for an aperitif,” Klein writes, captioning his tweet, “Cognitive biases turn into mad joy… So beware of them. According to contemporary cosmology, there is nothing that belongs to Spanish cured meat anywhere except on Earth.”

But the joke isn’t enough and so, during the day, Klein adds to the potion: “In light of some of the comments, I’m compelled to clarify that this tweet shows an alleged shot of Proxima Centauri it was a jokeSo he urges us to exercise critical thinking and not be sure about everything being posted even by well-known personalities. Closed story then? Actually no, because three days after the first tweet, on August 3, Klein posted A letter of apology In it he again urges caution and then concludes: “Scherzo da universist.” 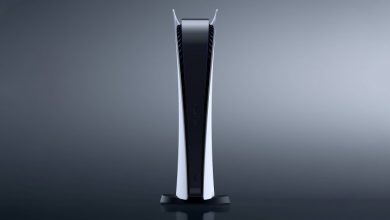 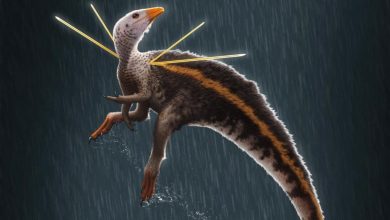 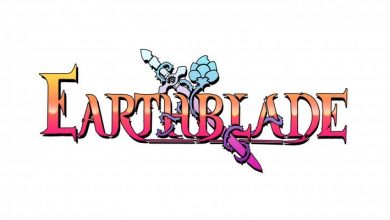 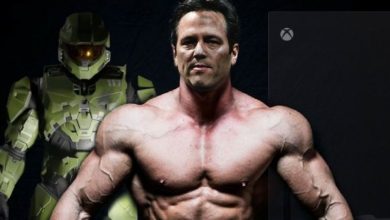