The ski instructor from Piedmont, Claudio Bergero, 42, from Sousse (TO) was a victim Avalanche on the Savoy Mountains, In Courchevel. He has disappeared since Wednesday, January 13th, and his body was found on Thursday morning.

Bergero left Wednesday morning for one escape Ski mountain climbing excursion In the Courchevel ski area. In the winter months, he moved with his wife and two children, ages 6 to 4, to Brides-les-Bains, to do activities as an independent ski instructor in the area.

At 4 pm, he was supposed to pick up his son after a skiing lesson. Failure to arrive at the appointment set off the alarm. His wife reported his disappearance to the relevant authorities in Bourg-Saint-Maurice.

The gendarmerie searches continued until midnight. The discovery was made Thursday morning, when operations resumed, at an altitude 2200 meters. The body was buried 1 meter deep in the snow near the ski area.

Savoy’s first casualty of the season

“This is the first death of the season in the region.”We read in the French newspapers. “After the last snow and the wind, the ice is particularly unstable. Avalanche risk is 4 on a scale of 5“Following the accident, Patrice Ribes, PGHM Commander at Bourg Saint-Maurice, declared calling for utmost caution. 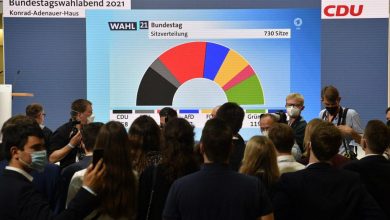 Germany’s elections 2021, what will the government look like: scenarios 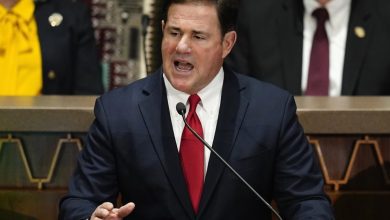 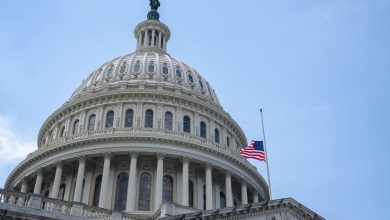 Capitol Hill attack in the USA: 4 years and 7 months for a proud member of The Boys