“Humanity and Firmness: We have no intention of failing in the duties of hospitality, but Italy did not enter illegally, selection is not made by human traffickers. We want to control the flows, not suffer from them.” Interior Minister Matteo Bentedosi confirmed the Meloni government’s hard line on immigration. After the engagement with France, in the report to the Senate, Malik Viminale relaunched the offensive against the NGOs, who had already set distance with Paris, and partly also with Berlin – which instead advocates the NGO bailouts. “The presence of NGO ships continues to be a magnet, a pull factor” for migrant flows, and is also important “for criminal organizations that base their modus operandi on the presence of NGO assets in the area,” Bentedosi told the room, the most controversial point. And the dispute between unions and opponents that deny, with the help of reports and statements, that the presence of ships in front of Libya is an incentive to leave. “Italy has adopted a course of action inspired by standards for the protection of human life, and has also intervened in situations that have gone beyond its obligations under the Law of the Sea and European law.” The minister explained that in the rescue operations carried out by NGO ships in the central Mediterranean, “the place of safety was supposed to be determined by the competent state in the Saar-Malta region in which the ships intervened, Libya and Malta, and then by a state Flag. The POS request must come from the flag state of the ships and not from NGOs. These vessels operate autonomously, which also jeopardizes the ability to carry out rescue operations. It is therefore legitimate to consider the crossing of these boats harmless.” Then he lists the numbers: «From January 1, 2021 to November 9, 2022, NGOs brought 21,046 migrants to the Italian coasts. According to Frontex data, out of the total number of irregular entries into the territory of the Union in 2022, crossings along the Sicilian Channel represent the main route of illegal entries destined for Europe by sea. These entrances are incomparable with land flows in terms of fees, technical and operational methods, and the complexity of intervention scenarios ». More than 90,000 arrivals in 2022, up 60% from the same period in 2021. Figures that “significantly affect the national reception system already tested by arrivals from Ukraine, with more than 172,000 people welcomed in Italy”. At the same time in Paris, speaking in the Senate, French Prime Minister Elisabeth Bourne announced that the government wanted “more flexible and transparent cooperation” with NGOs. “They are saving lives and doing important work,” he notes, but we need to “move faster in finalizing a European pact for asylum and migration.” However, sources across the Alps report that there are tensions within the Elysee.

See also  Goodbye Hebe Bonafini, leader of the Plaza de Mayo Mothers who demanded the truth about the disappeared. Three days of mourning in Argentina

For the first time since the clash that began between Rome and Paris, there is an openness of the European Union to the issue of Italy: the Commission is working on a document to present to the 27, and in case of arrival in our country “we are ready to provide support and assistance in this case. I will also have the opportunity to meet the new Italian Minister Tomorrow in Germany, and maybe this is something I will discuss, ”says the European Commissioner for Home Affairs, Ylva Johansson. Today in Germany, Minister Matteo Piantidossi is expected to attend the G7 meeting on the interior. Brussels’ goal is to intervene in the countries of origin: “The best way To save lives is to prevent people from making these journeys. Most of the nationalities arriving via these routes probably do not need international protection.” European diplomatic sources reported that at the meeting of EU ambassadors in Brussels, there was a “great convergence on the fact that it is a problem with an internal and external dimension with neighboring countries. The urgency of rescue at sea has been recognized even in the face of similar pressures currently underway on the Balkan route.” 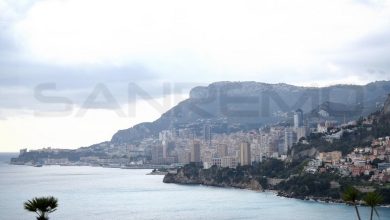 Principality of Monaco updates anti-Covid regulations for both workers and locals – Sanremonews.it 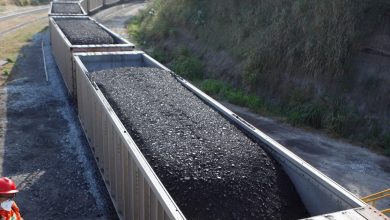 To reduce the consumption of Russian gas, Europe is importing coal from Russia: in recent days, loads to Germany, the United Kingdom and Latvia 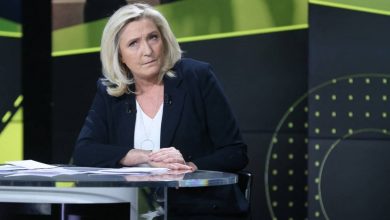