The relationship between London and Paris is probably at its lowest level since the days of Waterloo. The relationship between Boris Johnson and Emmanuel Macron went from good to acid in a short time, and is now in open confrontation. And the French satirical weekly spoke about the last episode tied duck, according to which the French President had, in a private session, described the British Prime Minister as a “clown”. A few weeks ago, when Paris protested the British-American deal with Australia (Aukus) that hurt the sale of French submarines, Johnson tried to mock the reaction, in French: “Prenez un grippean and donne moi un break,” Calm down, do me a favor. The clash produces poison between the two countries and impoverishes the whole of Europe. The far cause is Brexit, but the points of conflict are so many that Brexit appears to be a lackluster reason.

The conflict is about fishing, on the border between Ireland and Northern Ireland, over alliances in the Pacific, over the supply of electricity through the canal, over customs rules. And on the refugees: Not even the fact that 27 of them drowned while trying to cross from Calais to Dover has tempered the controversy, in fact. The United Kingdom and France are two of the most impressive democracies, two beacons of freedom, and two patriots of civil rights that have lit up the West. Both are permanent members of the United Nations Security Council, among others. And there is more to history and politics between London and Paris: there is a bond of life. Champagne is consumed more in the UK than in any country in the world, with the exception of France. About 300,000 French people live in London. The British spend the winter in Provence. Thousands of French students live in British universities. In the twenty-first century, such an important relationship cannot be reduced to such low levels. It is bad for the world.

See also  “I want to live on the beach and do nothing” - Corriere.it 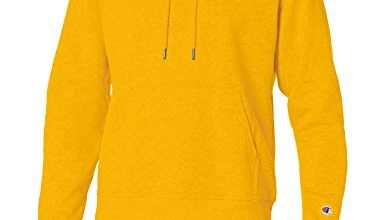 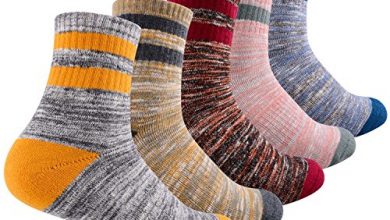 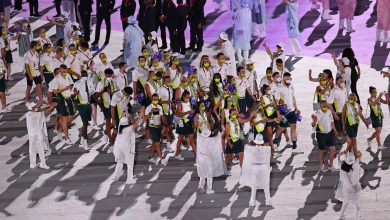