The Finals for Eight Classes of Table Tennis were held today at the Tokyo 2021 Paralympic Games. Opening dances was a challenge for the women’s 6 gold medal, which saw Ukraine’s Marina Litovchenko beat Russia’s Malik Aliyeva 3-0. After that, the final chapter of the eighth men’s chapter was broadcast, in which the Chinese Zhao Shuai outperformed the Ukrainian Victor Diedok.

The third match of the day was the Women’s Class 7 match, which saw the victory of Dutchwoman Kelly Van Zoon over Russia’s Victoria Safonova. The morning ended with the men’s class 1 in which Joo Young Dae won the Korean derby against Kim Hyeon Uk. In the men’s 2 category, on the other hand, Fabian Lammerault won the gold by defeating Poland’s Rafal Cooper. 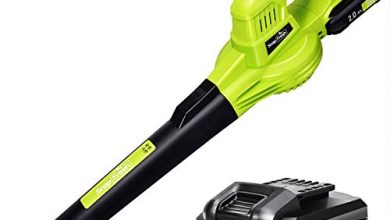 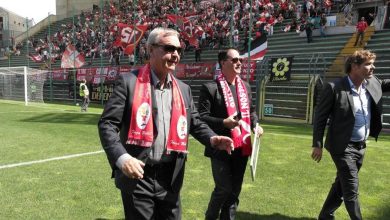 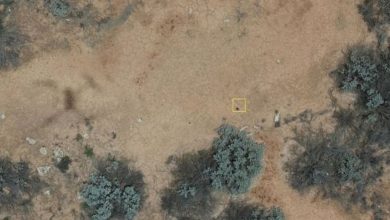 Researchers discover it by drone