Literary performances, theater and music. The public gardens of Cagliari will host from Thursday 1 to Sunday 4 September the fourth edition of the “Dialoghi di carta”, the invitation to read the exhibition promoted by La Fabbrica Illuminata. On the platform erected in front of the centenary ficus, writers and poets will arrive under the slogan “Gods and Heroes, From Ancient Mythology to Contemporary Utopia”. Participants are Norse writer Marcello Foa, playwright Stefano Masini, first Italian playwright to win a Tony Award, Head of RAI Correspondence Office for the UK Marco Farvelo, author, director and radio host Paolo Restuccia, Director of Radio2 Success Roar Rabbit.
And again: journalist Alessandro Marzo Magno, expert journalist on literature and landscape Laura Guglielmi, Rosana Cubes and Giovanni Follisa, poets Cetina Kalic and Anna Segre, Lemba writer Paola Maccioni. The literary project program has been enriched by a section of initiatives for children, sponsored by Tonino Ops, the companies Lo del Cocomero, Il Crogiolo and La Fabrica Illuminata, as well as an appointment by Avis in San Gavino Monreale, Thalassa Action Onlus APS and the Chin Fagante Association.
In October, the “Dialoghi di carta” continues in Cagliari with presentations at the F35 Library Centre, on a weekly basis: “Fridays in Via Falzarego”. The literary review also goes on a trip to two partner literary festivals: the Liberavento Festival and the Monreale Festival.
Opening to the Public Gardens with Marcello Foa: at 7 pm he presents, chaired by Rosana Cubes, “The Invention of Italians. Where the Heart Takes Us”. Eight in the evening, a space for Marco Farvelo with the novel “London in the Twenties”, in an interview with journalist Maria Luisa Secci. The first evening of review concludes at 9 pm by Alessandro Marzo Magno, interviewed by Giovanni Follisa on the article “Venice. The Story of the Sea and Land”.

See also  The most common litter on beaches? 12 companies on the dock - Planet 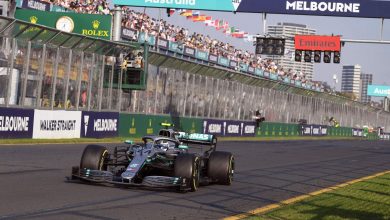 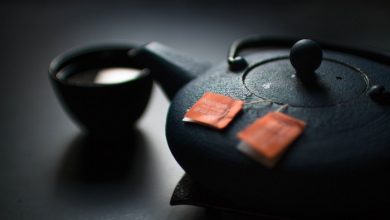 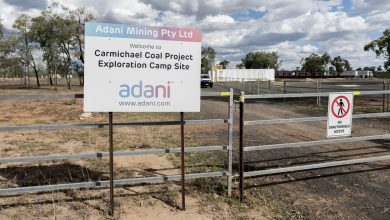 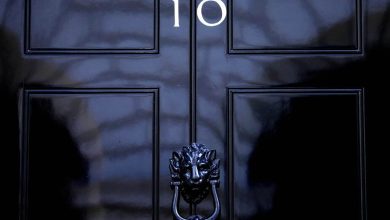